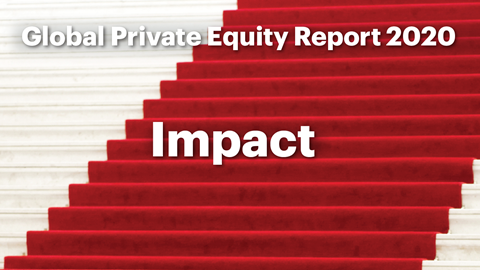 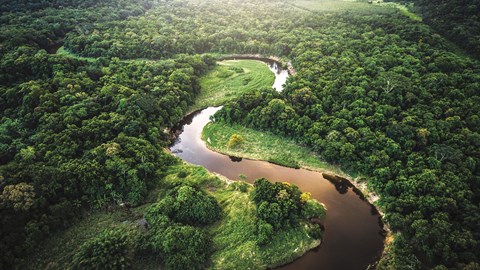 Learn about our recent work with leading social innovators to solve some of the world’s most pressing challenges.