Price wars have broken out in many consumer industries, including grocery, retailing, telecommunications, airlines and even exchange-traded funds. Companies have been making huge investments in price reductions for a variety of reasons—to attract new customers, to get current customers to spend more, or to defend market share against new discount-oriented competitors.

But here’s some sticker shock for many companies: Many of them aren’t getting much of a return on their price-reduction investment.

A recent survey by my colleagues at Bain & Co. explains why. Bain and ROI Consultancy Services surveyed almost 2,200 shoppers in Atlanta and Washington, D.C., about prices at eight retail chains carrying groceries. We found that consumers often thought retailers were cheaper or more expensive than warranted by the actual shelf prices. In other words, companies’ actual prices are often at odds with how consumers perceive their prices.

This helps explain why consumers so often don’t react as anticipated to price cuts and discounts:

Often they don’t realize the magnitude of the price cut—or they don’t even notice.

A company in that predicament could face a big loss in revenue. On the flip side, some companies enjoy a reputation for having lower prices, relative to competitors, than they actually do. A company with average prices 5% higher than a key competitor’s would love to be perceived as being at parity.

All this comes at a time when pricing perception is more important than ever. Aggregator and comparison websites have brought greater price visibility and ease of product comparison to lodging, travel, financial services and other consumer markets. It’s also easier for consumers to split their spending among different providers. For example, Bain’s grocery survey found that fully half of shoppers’ monthly spending goes to stores that are not their primary store, with many shoppers buying from three or more stores.

How can companies get more credit from consumers for their pricing, so they can build traffic and earn loyalty with their target customers? The answer is simple: Make sure the marketing strategy is aligned with the pricing strategy. If consumer perception does not align with the company’s intent, that undercuts expensive investments in discounts, price matching, coupons and advertising. Any shift in prices must fit in the context of delivering greater value.

In fact, other tactics, such as clear in-store or website signage and clear marketing communications, generally cost less and do a better job of helping shoppers understand a brand’s position in the price-value equation.

For example, one major discount apparel retailer, facing stiff competition from other fashion discounters, fought back by slashing prices across the board. But the price cuts did not produce the anticipated benefits in price image and sales volume. When the company did some analysis, it learned that consumers incorrectly believed it had higher prices than a key competitor. A key reason was that the retailer offered many more price points, which confused people. Also, the company discovered that customers were more price sensitive about certain product categories, like children’s T-shirts.

The retailer defined clear roles for each product category, based on perceptions of the category and whether it had a halo effect, meaning it influenced how people perceived the retailer’s brand overall. The retailer refined communications about pricing so they were consistent with the price images it wanted to portray, and it reduced the number of price points. As a result of the program, the company was able to achieve its target price image, develop stronger internal pricing capabilities and grow revenues by roughly 1%.

As this apparel retailer discovered, lowering prices may not supercharge sales. Worse, it might backfire if consumers’ perceptions don’t give the company sufficient credit on its relative price position. More indirect tactics, such as signage and private-label goods, on the other hand, may have an outsized impact on pricing perception—a proven route to profitable revenue growth. 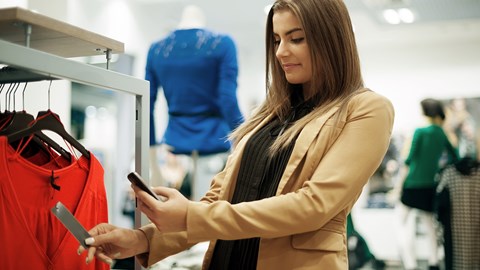 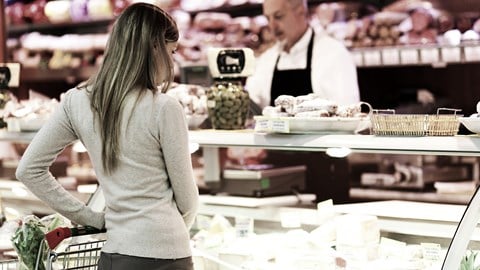 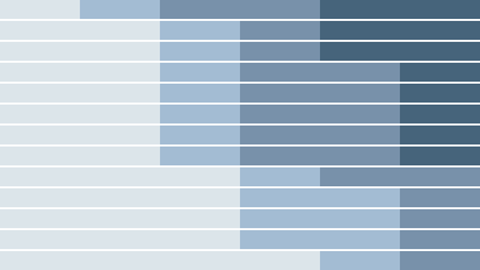