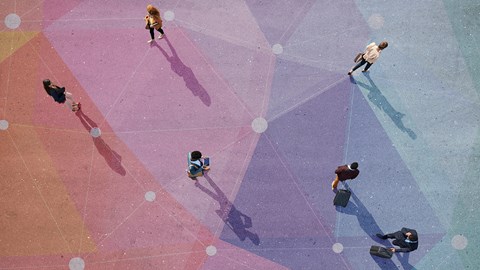 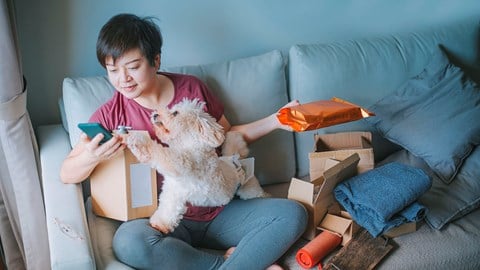 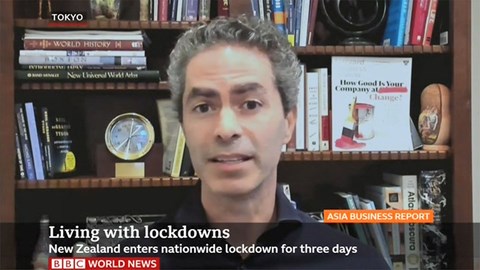 The Impact of Covid-19 Lockdowns on Businesses

Bain's David Michels appeared on BBC World News to discuss the volatility of industries amid pandemic-induced restrictions, and how companies can improve their ability to adapt.