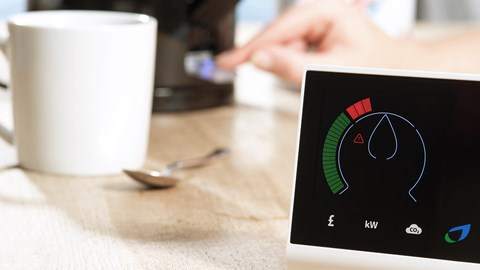 The big change taking place in business today is the combination of digital and physical elements to create wholly new sources of value.