The economy is progressing, the property market is booming, the wealth of German citizens is growing – and yet the banks in Germany are starving. Their average return on equity in 2015 was only 2.3 percent, only 0.2 percentage points above the average for the previous year. In the same period, the equity ratio grew by 0.1 percentage points to 6.0 percent. As such, German credit institutions continue to lag behind the international competition. Over the previous ten years they also earned less on average than their competitors in the second-largest Eurozone country France, as well as the four other leading currency areas in the US, Japan, Great Britain and Switzerland.

The initial evaluation of annual financial statements from thousands of banks in these six countries also reveals very weak growth. Since 2004, German banks could only increase their balance sheet totals by an average 1 percent annually. In the same period of time, credit institutions in Japan, long plagued by low interest rates, grew by 3 percent, while in Great Britain, they grew by more than 4 percent and the French, Swiss and American banks even grew by 5 or more percent each year.

German banks are stuck in a dilemma

Analysis of growth and return drivers shows the dilemma of local banks: their earnings potential is restricted, their structural costs are too high. The share of net interest income on earnings falters partly as a result of strong competition in a highly fragmented market. For example, in France the five largest banks combine nearly double the share of the cumulative balance sheet total with 85 percent, as compared to Germany with 44 percent. Despite all efforts to make savings, the cost-income-ratio in Germany remains at 69 percent in the timeframe of 2012-2015. In France this value is still 65 percent and in the US it is 62 percent.

However, in this country there are enormous gulfs between the different banking groups. In particular, specialists such as automobile banks and direct banks generate above-average returns of more than 6 percent. In contrast, the more than 1,000 credit unions and cooperative banks only achieve an average 2.9 percent, while the 415 savings banks generate just 1.7 percent. Large banks and building societies are also situated at the bottom of the return ranking table. In total, only 5 percent of the around 1,700 banks earn their equity capital costs.

The international comparison highlights that this situation is not inevitable, even in times of stringent regulation and historically low interest rates. In order to ensure that the international competition does not leap ahead even further, German credit institutions must act – predominantly in three fundamental areas: the radical reduction of costs, the acceleration of acquisitions and the concentration and development of business models.

1. Cost reductions of up to 30 percent are mandatory

The adjustment of cost structures cannot be put off any longer. Based on the assessment of Bain, a structural reduction in costs of 30 percent or € 25 billion over the next ten years is possible and necessary. Savings of this dimension would be associated with cuts of another 115,000 jobs and the closing of 10,000 branches. There are five decisive levers available in order to make cost cuts of this scale:

However, even with radical savings, small banks in particular will not be able to overcome weak returns. A new phase of consolidation is indispensable. The implementation of new regulations in organizations and IT alone will represent around 15 to 20 percent of running costs in future. Even those who are able to shoulder these costs must ask themselves whether economies of scale can only be achieved with mergers, both in the domestic market and in the Eurozone. If one extrapolates from the current trend, the number of banks in Germany could thereby reduce to around 1,200 by the year 2025. To compare: France already manages with fewer than 500 banks, Japan with around 140.

However, the core element for future success is the realignment of business models – with the speed set by the digital age. For specialists this revolves around a sharpening of their position within the niche. Regional banks such as savings banks and credit unions must concentrate on their roles as customer and retail banks. For universal banks that operate nationally and internationally, this means above all a concentration on profitable business areas. At the same time, all banking groups must seize opportunities to expand their businesses, including with new digital offerings and services, cross-selling in branches or forward integration of consultancy into the businesses of their clients. In particular, digitalization offers banks new business opportunities.

The possible courses of action for German banks are herewith firmly put on the table. Now is the moment for decisions, even if reaching these will place enormous demands on leadership. They must immediately pave the way for the future of their banks. If they remain passive, there is a real threat that their own banks will sooner or later become acquisition targets. The banks should therefore take matters into their own hands and drive forward the transition in the banking sector. The moment of decision-makers has come. 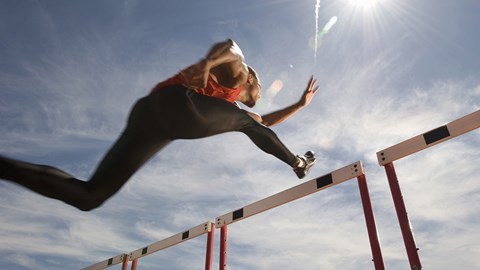 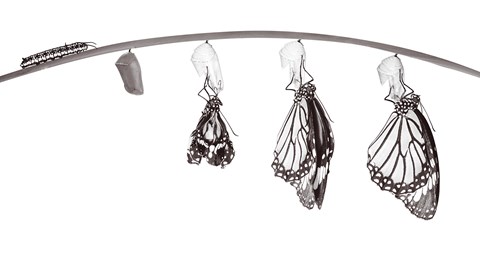 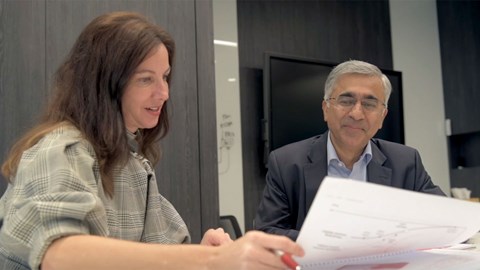 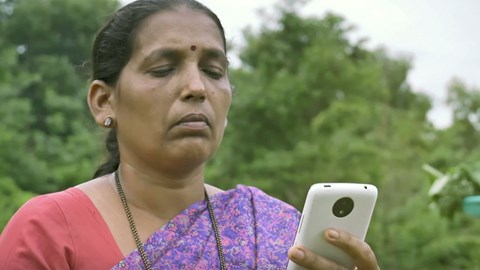 The Keys to Success in Southeast Asia's Digital Financial Services

Governments, banks and newcomers can all help meet demand in the digital financial services space.