In much of the rest of the world, conglomerates have lost their lustre. Many have been broken up, and those that remain often underperform. They are commonly viewed as dinosaurs that have outlived their prime.

But conglomerates are thriving in Malaysia and the rest of Southeast Asia. In fact, a new Bain & Company research shows that they not only outperform conglomerates in developed markets but also consistently deliver higher shareholder value than companies in Southeast Asia focused on a single business.

We wanted to learn how the region’s conglomerates fared against their counterparts in developed markets and more-focused rivals close to home: why they are doing so well, what differentiates them and what leaders need to do to stay ahead.

To find the answers, we analysed the performance of 49 publicly traded conglomerates in Thailand, Vietnam, Malaysia, Singapore, Indonesia and the Philippines over a 10-year period (2003-2012), covering both family and state-controlled groups. Our research only covered conglomerates where the main entity is publicly listed and, therefore, excludes some well-known ones where the main unit is not listed.

Among our findings: The region’s conglomerates delivered total shareholder returns (TSRs) on average 18% higher than those in developed markets and 10% higher than selected pure plays in Southeast Asia. (TSR is defined as stock price changes assuming reinvestment of cash dividends.)

Perhaps most important, our research found that there is a predictable pattern to the success of the region’s conglomerates, underpinned by their home country’s stage of development. What makes a conglomerate a winner is different in an early-stage economy like Vietnam than in Singapore. The key to continued outperformance is a conglomerate’s ability to adapt its business model as the country’s economy matures.

Read the full article at The Edge Malaysia 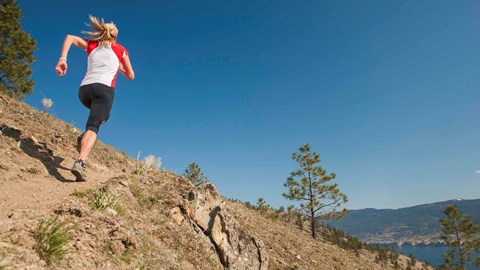 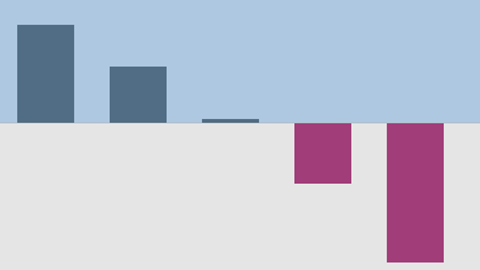 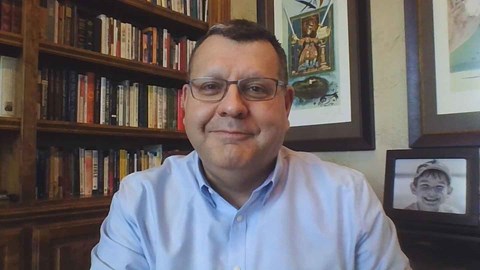 The Road to Recovery: Safety and New Ways of Working

Bain Partner Hernan Saenz shares how leaders can move forward in a world of unknowns.