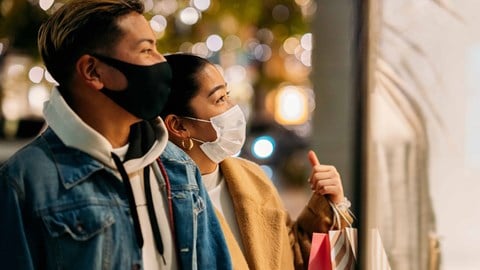 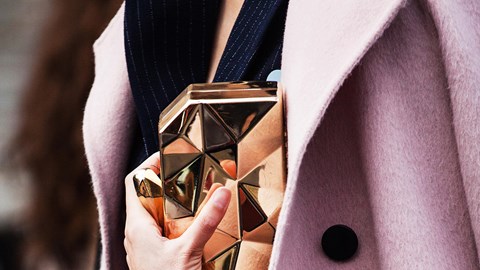 A reduction in international travel is creating an exponential boost in domestic spending. 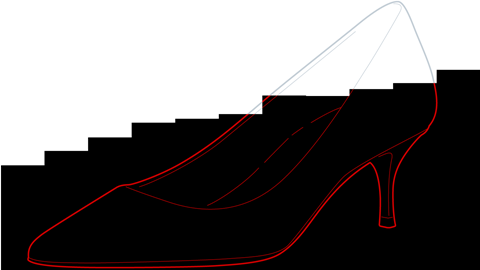 Pandemic Spurs a Transformation of the Luxury Market

With sales down significantly in 2020, luxury retailers are reinventing themselves to survive. 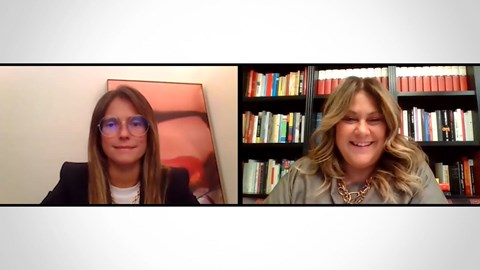 How Covid-19 Has Accelerated the Transformation in Luxury

Bain’s Claudia D’Arpizio and Federica Levato discuss the pandemic’s effect on the luxury market in 2020 and how this massive disruption is shaping the industry’s future.