The pace of change was accelerating even before Covid-19. Now, in the midst of an unprecedented global health and economic crisis, the level of uncertainty about the future has only grown. There will be no return to normalcy.

An organization’s ability to change in these increasingly turbulent times has now become mission critical. But what goes unmeasured often goes unmanaged. Historically there had been no clear way to measure how good a company is at changing, though clearly some companies seem to excel, and others far less so.

What contributes to a company’s ability to change? What skills do those that consistently and successfully manage the unexpected possess? Understanding an individual company’s capacity to change is the first step in improving it.

Over the past several months my colleagues at Bain & Company and I have researched the key elements of a company’s changeability. Our work included an in-depth survey of 1,885 employees and approximately 40 companies across industries and regions, and further detailed analysis of a number of specific organizations.

The essential elements eventually boiled down to nine critical factors. Companies scoring high on these factors have what we call stronger “change power” and are significantly more profitable, with margins twice those of companies with lower change power. Change masters also grow revenue up to three times faster than those with lower change power. Their CEOs and senior management teams earn higher approval ratings. And twice as many of their employees report being very inspired by their jobs. What’s the secret sauce?

Leaders like Satya Nadella, who became CEO of Microsoft in 2014, have shown that no matter how large an enterprise is, it can increase its changeability. Nadella has instilled an action-oriented mindset by encouraging employees to be more curious and customer-obsessed, less technology-centric. Its Azure cloud business, for example, has grown into a critical revenue contributor by asking probing questions about customer needs and building from that. It’s a big shift from an employee mindset trained on the technology-centric mantra of “get a computer on every desk.” Of course, like every other company, Microsoft will feel the economic repercussions of Covid-19, but the hard work of reorienting its culture toward nimbleness and action will serve the company well in future rolling waves of change.

Change superstars aren’t outstanding at every one of the nine elements, but they do excel at many. By evaluating themselves on these nine elements, companies can assess their strengths and weakness, and benchmark against others, illuminating how they might boost their own change power.

The challenge of business executives today is how to build organizations that thrive in a world of increasing uncertainty and change. Speed, agility and flexibility are the new superpowers. Those that can increase their change power, by measuring, understanding and putting action plans in place to improve it, will enjoy the benefits of real competitive advantage. 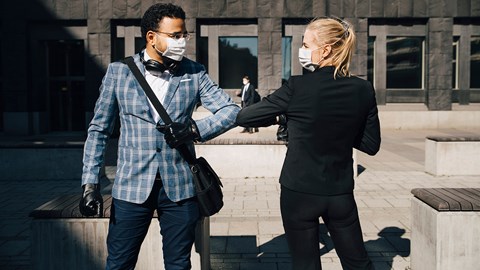 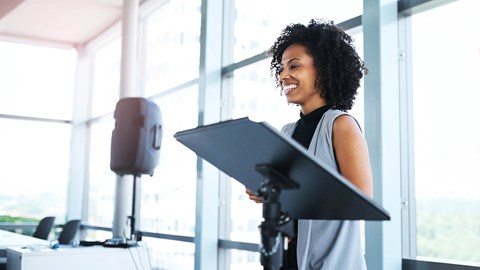 The crisis required leaders to greatly improve communication and engagement. Here’s how to make it last. 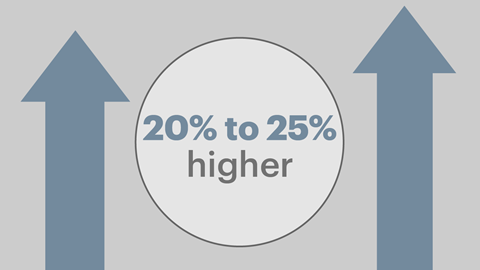 Companies with high Change Power have a strong culture, leadership and employees who are engaged and inspired.