This article is Section 1 of Bain’s 2020 Global Corporate M&A Report. Explore the contents of the report here or download the PDF to read the full report. 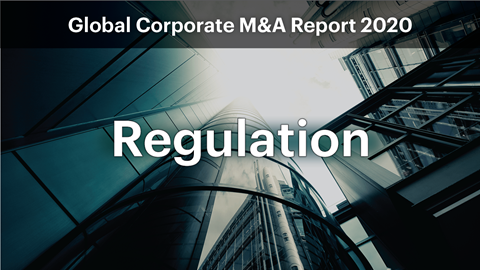 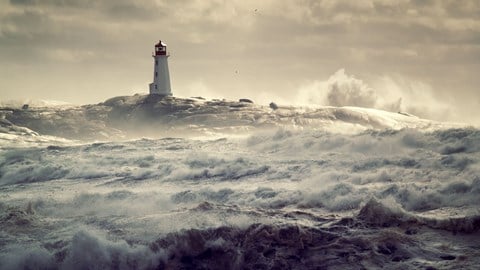 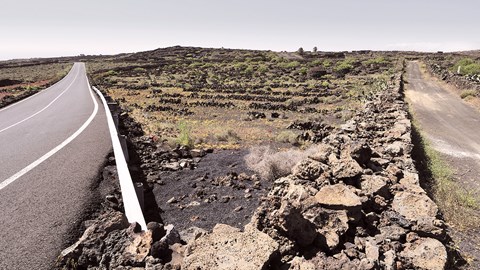