Bigger is not always better when it comes to succeeding in business. Who, for example, makes the most money producing tires? It’s not Bridgestone, the industry’s global scale leader.

Germany’s Continental AG takes home three times more profit than Bridgestone and is far and away the tire industry’s economic leader. How? What the smaller company lacks in scale it makes up for with lower manufacturing costs and a more lucrative customer mix.

But a recent Bain & Company analysis of 320 companies across 45 markets worldwide demonstrates that scale alone is often not enough to confer real economic leadership. In fact, 36 percent of the scale leaders in our study didn’t even manage to generate a positive return on capital. And 40 percent of the economic leaders, like Continental, weren’t the largest companies in their industries.

None of this argues that scale isn’t a powerful competitive advantage: The scale leader in our study was also the economic leader in its industry 60 percent of the time. But companies like Continental demonstrate that the classic strategic imperative for challengers — build scale or get out — is only one of several options. Our study also suggests that most scale leaders need to step up to the next level of performance if they want to keep challengers from eating into their profits.

James Hadley is co-leader of Bain & Company’s strategy practice. Jean-Pierre Felenbok is a Bain & Company partner based in Jakarta. The views expressed are their own. 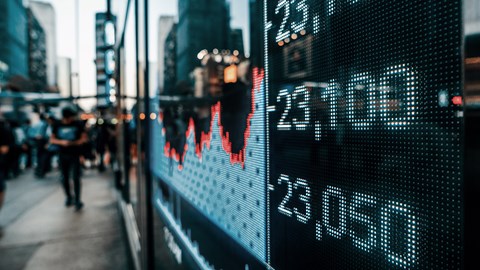 Beyond Scale: A Winning Portfolio Strategy for Semiconductor Players

The shift from products to systems changes the game for chipmakers. 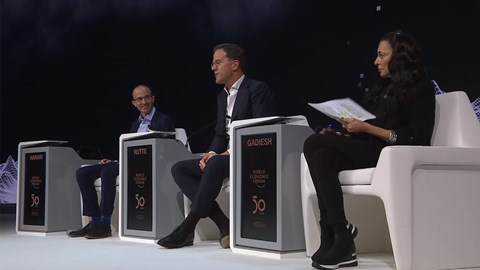