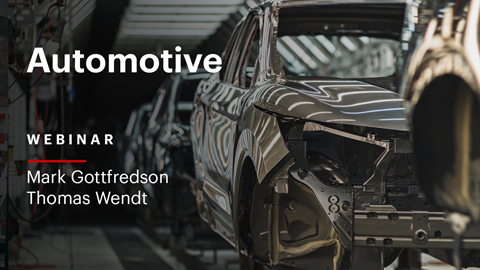 Navigating the Inflection Point in the Automotive Industry: Implications for Suppliers

In this webinar, Bain experts share their perspectives on the auto industry in the current economic climate. 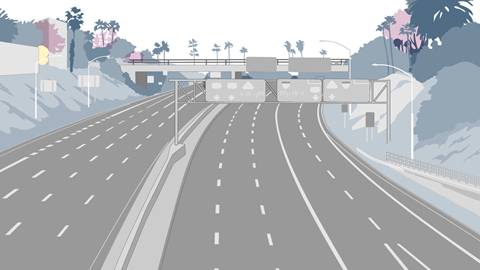 Sales of auto parts and accessories, usually stable and profitable, even amid crisis years, are more vulnerable during a pandemic. 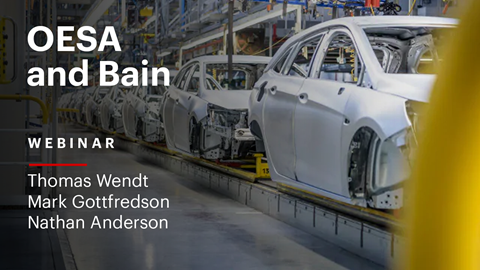 Bain experts provide insight on how the automotive industry can establish a pragmatic back-to-work timeline.