Couples thinking about getting married someday might want to consider way-in-advance planning for the ring. Diamond prices will not be getting any cheaper and might even soar in about four years.

That’s when existing diamond mines will start to tap out and producers won’t be able to fully replace the loss of supply. The fundamentals of demand growth, meanwhile, remain firmly in place. As a result, there could be steep increases in diamond prices starting in 2018, new analysis by Bain & Company projects.

Tough economic times crimped diamond sales in the US and Europe after the financial crisis, but these markets improved in 2012 and the first half of 2013. In China and India, the middle class continues to expand and more of these families have been adopting the Western practice of giving diamond jewelry to celebrate engagements, weddings and anniversaries. Worldwide, then, retail sales of diamond jewelry grew 1.8% from 2011 through 2012 to $72 billion.

Diamond mines will churn out the stones at an estimated average annual growth rate of 4.8% from 2012 through 2018. But starting in 2019, depleted mine inventories around the world, combined with the small number of new mines under development, will cause production to decline by 1.9% annually over the following five years. The easy pickings are gone, and diamonds are getting technically harder to find and extract.

Also, banks that specialize in diamond financing are becoming more stringent in their lending practices. If that retreat continues, the industry will need to locate alternative sources of financing. Given the limited knowledge about the market among conventional lenders, they would want to see more financial and performance data than industry players traditionally have provided.

Meanwhile, we expect global demand for diamonds to grow at a compound annual rate of 5.1% from now through 2023. That’s more than twice the anticipated growth rate of supply—implying higher prices at every stage of the value chain.

This emerging supply-and-demand gap will force all the players to evaluate their strategies:

Mining companies already feel pressure to raise their performance. Rough-diamond producers reacted to falling prices in 2012 by cutting their planned output. Though total output rose by a modest 4% in 2012, it was still far off its peak in 2006. Stable prices in the short term mean that mining companies will have to operate more efficiently in order to maintain profitability.

Polishers, cutters, and others in the middle of chain currently benefit from a balance of supply and demand. But in this highly fragmented middle market, the larger players earn margins double or triple the 1-2% levels of most smaller players, which is spurring a lot of consolidation. That could intensify as supply and demand get out of whack.

For retailers, securing an adequate supply of stones over the long term is becoming a major challenge. They will be looking for ways to lock in supply through a variety of channels—from investing in mines, to becoming actual sightholders (authorized bulk buyers), to forming partnerships with existing producers, as Tiffany and Chow Tai Fook of Hong Kong have done.

Disruption and consolidation always present investment opportunities, and we expect private equity (PE) firms to step up their activity in the diamond business. Transactions like the BHP Billiton sale of its Ekati mine to Harry Winston, which in turn sold its retail business to the Swatch Group, has sparked a lot of interest. PE firms also take note when smaller producers, like Petra and Gem, turn around older mines through clever processes and technologies, raising their productivity and profitability in the bargain. Such shifts can make for attractive investments as assets become available for acquisition.

Individual investors—at least well-heeled ones—increasingly have ways to jump into the fray as well. Despite persistent difficulties with valuation, the absence of a spot market, and lack of a track record, new funds are emerging. Pink Iguana in the UK, for example, has set up a fund for investors contributing £10,000 to £1 million into polished diamonds, with the advantage of additional tax benefits. Another diamond fund from Swiss Asset Advisors will offer investors the flexibility to have their investment returned at any time.

The biggest hurdle for investment funds is the lack of solid public information, especially about transaction prices. If the industry can embrace transparency, skeptical investors might be won over and jump in before prices spike.

Written by Olya Linde and Yury Spektorov, partners of Bain & Company based, respectively, in Moscow and Kiev. 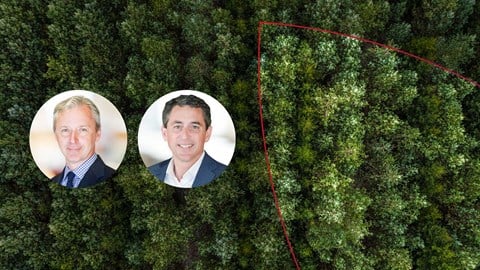 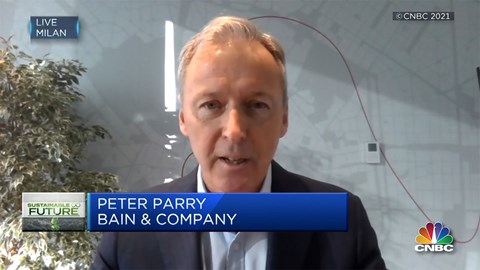 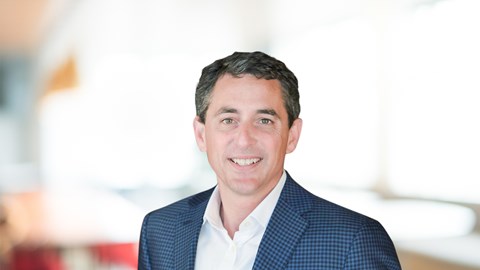 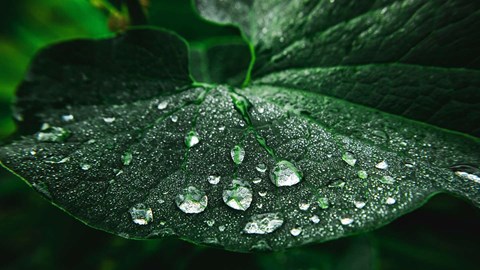