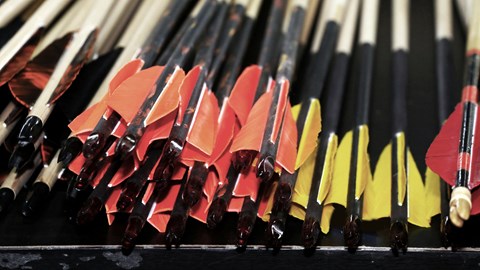 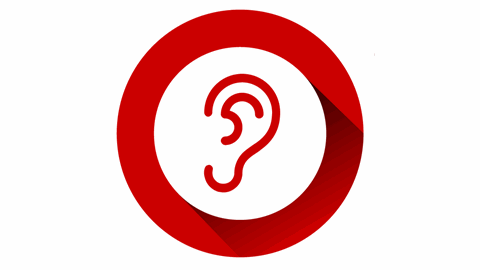 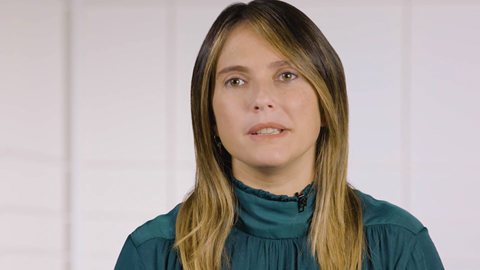 Federica Levato: The Changing Role of the Luxury Store

Brands can capitalize on the growth opportunities in the industry by investing more in their stores. 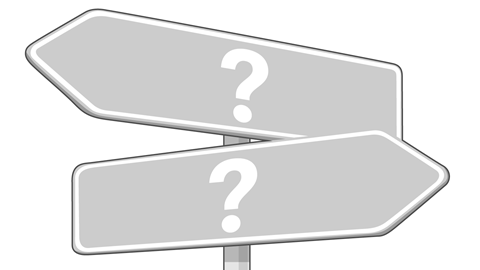 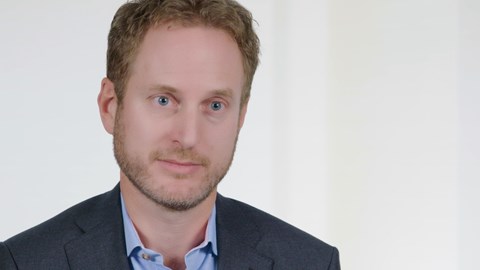