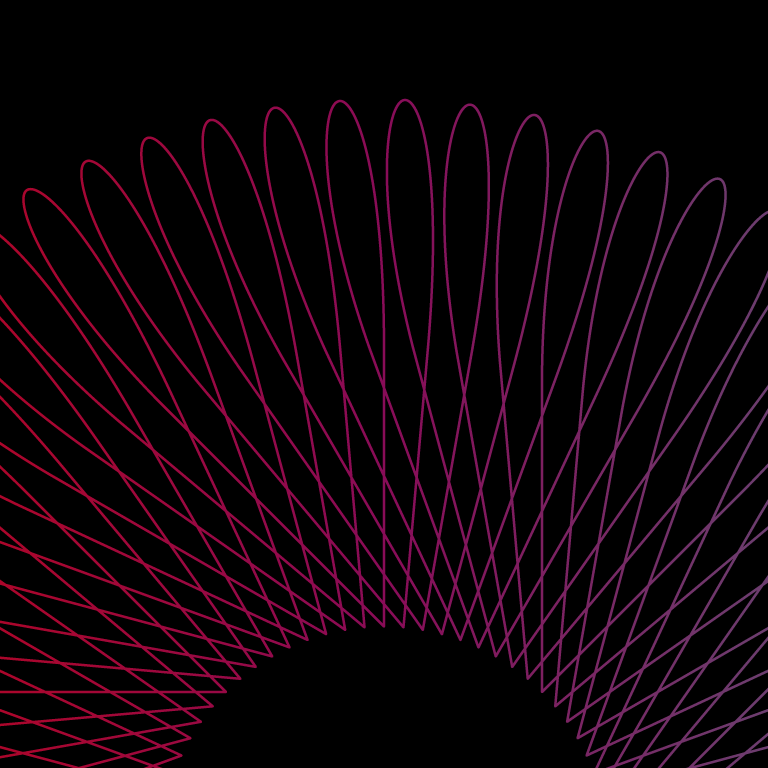 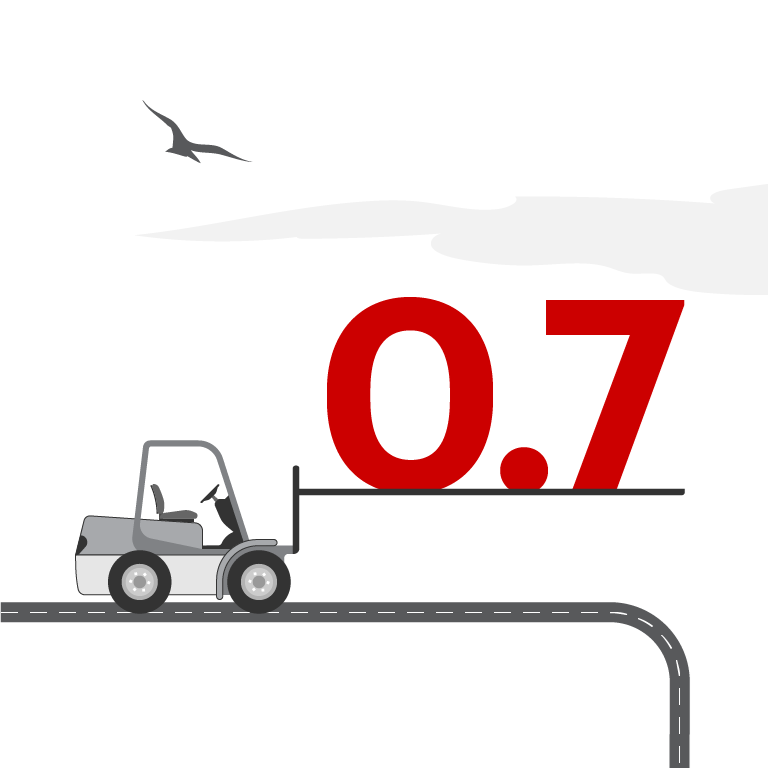 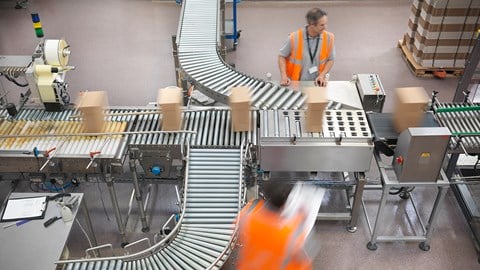 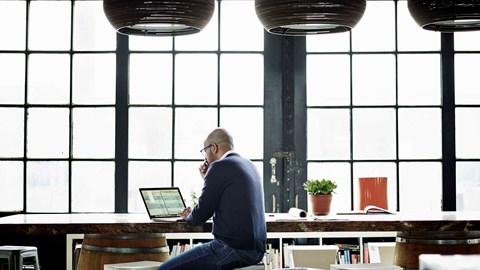 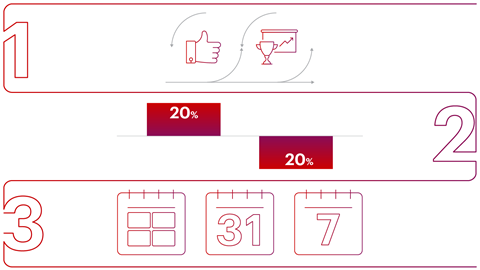 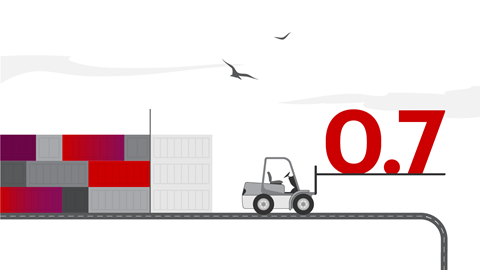 Four Ways to Build a More Inclusive Supplier Base 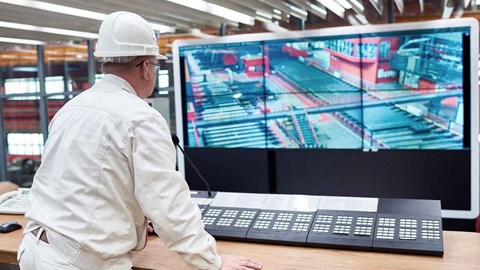