This article originally appeared on The PE Hub Network.

Valuation multiples move up and down. Yet for the past 30 years, the average multiple of Ebitda paid for public assets has almost always topped that paid for private assets.

In fact, during only three periods historically did private multiples generally exceed the public average: during the “Barbarians at the Gate” era of the mid-1980s, during the exuberant runup to the 2008 global financial crisis, and now.

P2P activity is strong this time around, too, but as we note in Bain’s 10th annual Global Private Equity Report, a number of factors make it worth asking whether something about the way in which investors view the public and private markets has changed fundamentally.

If so, that changed perception will have clear implications for PE firms navigating a hotly competitive environment.

Public assets typically command higher valuations because investors are willing to pay a premium for more liquidity and transparency. The universe of investors is also broader, enabling the public markets to attract massive flows of capital. Nothing has really changed in that regard.

But a lot has changed on the private side of the ledger. Investors have never been more drawn to the private markets than they are today, and the idea that this is leading to long-term change in valuations is plausible.

The flow of capital into the private markets is unprecedented. Financial engineering, high-speed computing and the loosening of financial regulations have unleashed a superabundance of financial assets over the past 25 years, transforming the equity and debt markets.

Global financial capital increased 53% from 2000 to 2010, reaching some $600 trillion, or 10 times real global GDP. Bain’s Macro Trends Group projects that it will reach some $900 trillion by the end of 2020. At the same time, institutional investors are steadily increasing their allocations to private equity.

An unprecedented amount of capital chasing a limited number of assets has driven buyout multiples to records. It has also given companies financing choices they’ve never had.

Companies can now tap PE or institutional capital with relative ease and borrow at historically low rates, bypassing the myriad costs and hassles of going public. The number of U.S. public companies has declined 45% since it peaked 20 years ago. The number of IPOs has also plummeted. During the 1990s, the U.S. market averaged 652 offerings a year. Last year, the total was around one-third of that.

Meanwhile, the pool of companies ripe for take-privates has doubled since 2013. We define these as companies with enterprise values of $2 billion to $10 billion that could be purchased for a multiple plus take-private premium that is still below the average private-market multiple.

It’s unsurprising, then, that P2P activity is robust. The value of U.S. companies going private in 2018 exceeded the value of those going public, causing a net outflow from public markets.

What would it mean for PE firms and their investors if private multiples remain elevated over the long term? We see several implications.

Goodbye, IPO exits. At a minimum, exiting via IPO becomes less attractive. For GPs, the best prices for assets increasingly would come from selling a company to a strategic buyer or to another PE firm.

Public company targets. The growth in P2P transactions could be just getting started. As public markets become a more import­ant hunting ground, firms will have to shift their approach to deal sourcing, screening and due diligence.

Even bigger megafunds. Recent launches by Apollo, Hellman & Friedman and Carlyle of $24.7 billion, $16 billion and $18.5 billion, respectively, signal that megabuyout funds are on the rise. We may see funds hit the $40 billion, or even $50 billion, mark.

Democratization of PE. A shift from public to private would accelerate the movement to make PE more accessible to retail investors. Firms are already developing vehicles to tap the retail market. At Blackstone, for instance, 15 percent to 20 percent of annual fundraising now comes from retail investors.

One thing’s for sure: As deals and funds get bigger, firms need to understand that a playbook for a $20 billion acquisition is not a simple scale-up of the playbook they use to unlock value at a $2 billion company.

Megadeals require a megainvestment in due diligence and the skills needed to choreo­graph change on a massive scale. From corpo­rate-style M&A strategies to zero-based redesign to complex cultural change initiatives, firms will need to build their value-creation muscles.

The ascendance of private capital promises a bright new era for the PE industry. But that doesn’t mean the road ahead will get any easier. 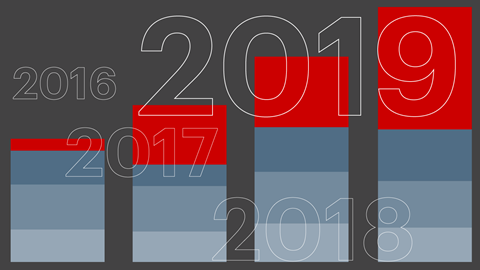 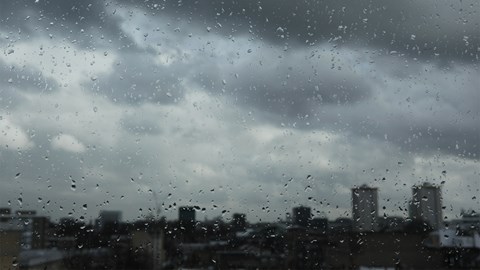 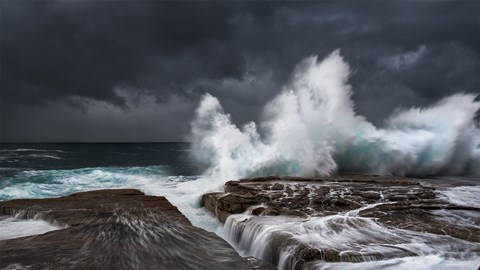 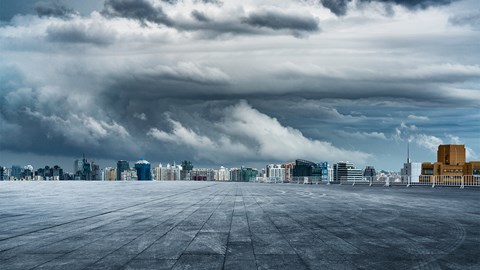