What is the most effective way that your clients have addressed sustainability within their organization? 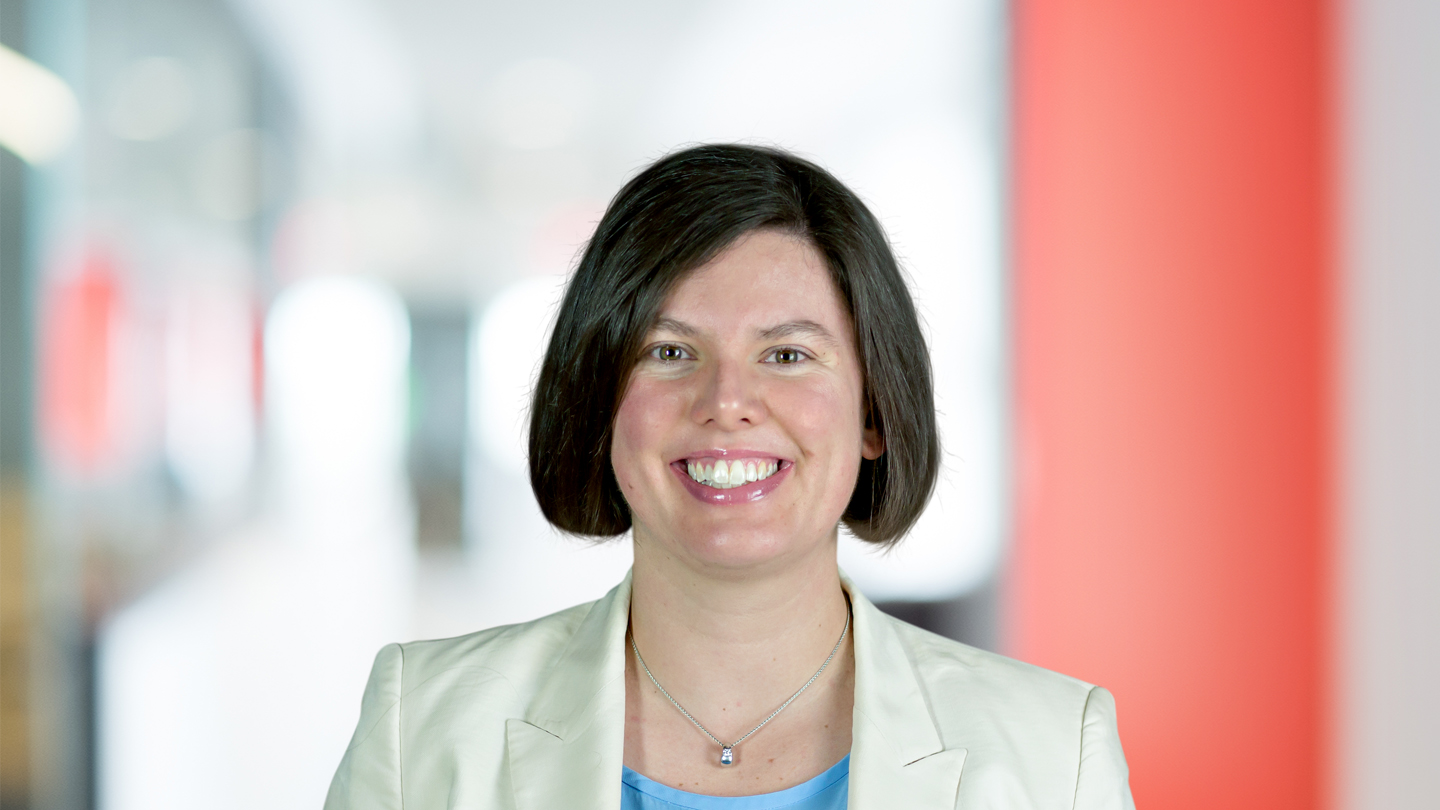 "I have had the privilege of working with a number of mission-driven organisations across Australia and New Zealand over the last three years. At the heart of decision making in these organisations is a focus on what is best for their customers, employees and society in the long term, rather than near-term shareholder returns." 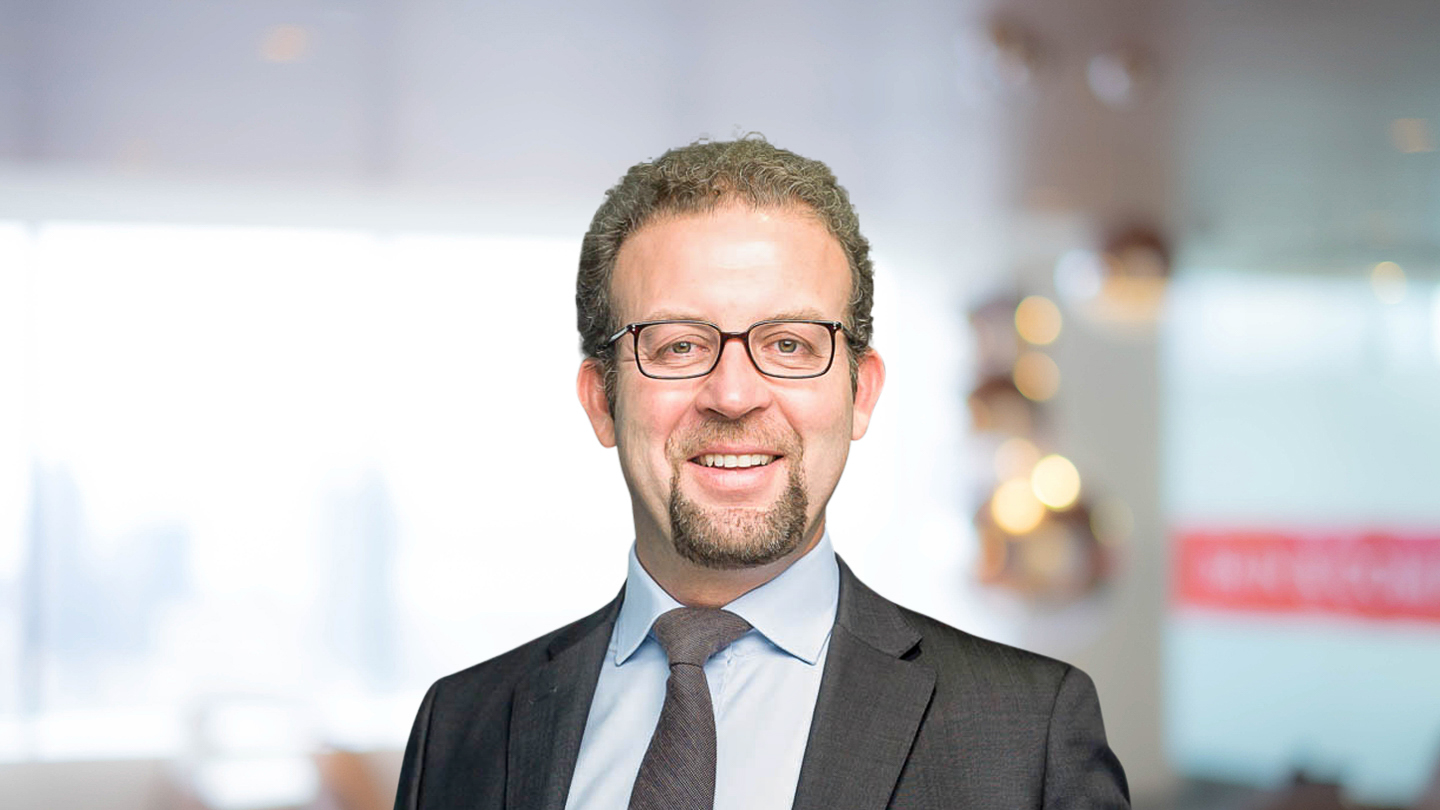 "Sustainability is becoming a critical topic on the agenda requiring tremendous transformation of the way they conceive the offer, communicate to clients, go to market and reinvent the entire supply chain. The most effective companies are making the sustainability question an integral part of every business decision they take." 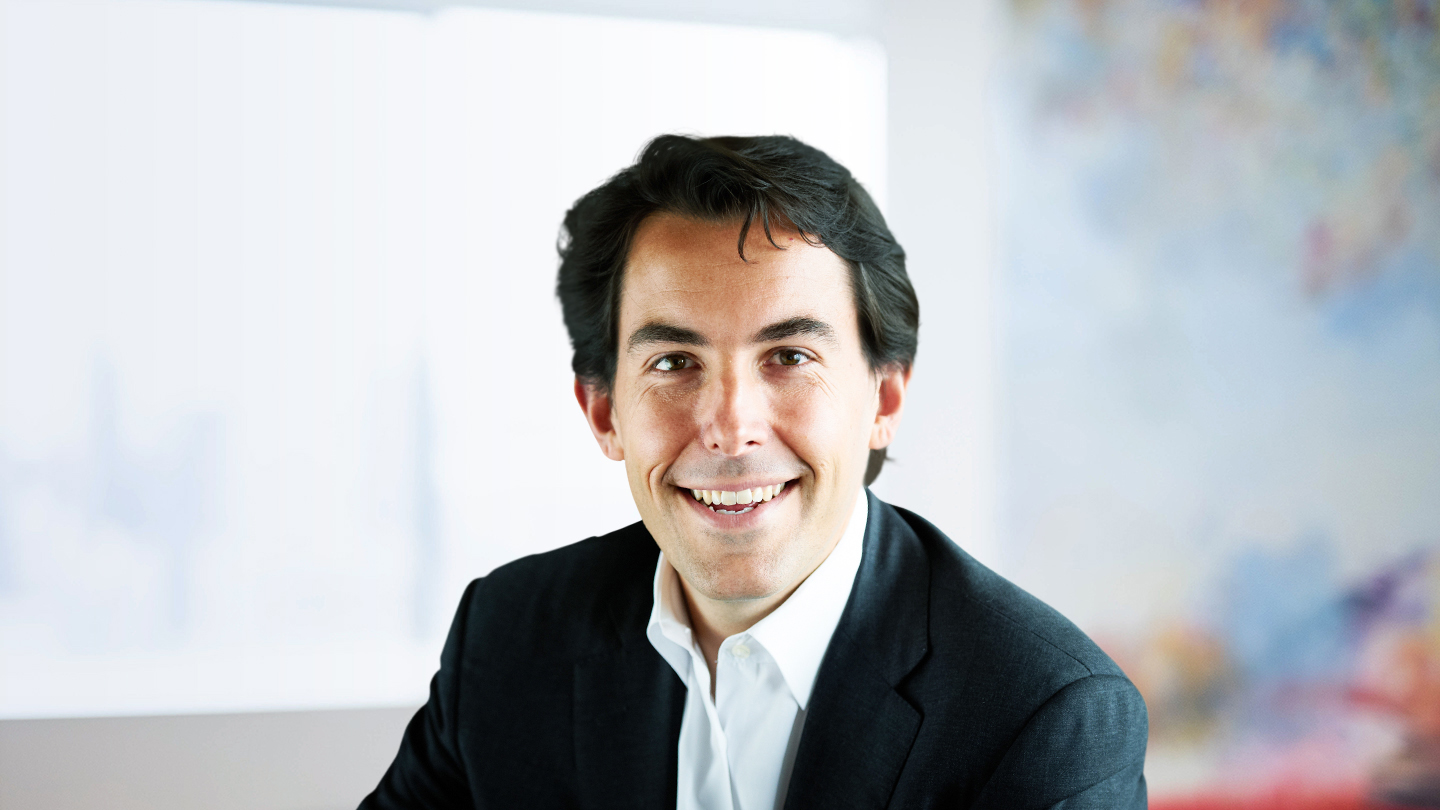 "Over the past 10 years, and even more so during my tenure as head of Bain’s Global Consumer Products practice, sustainability has become an increasingly pressing challenge for players in this industry. More specifically, environmental issues linked to packaging and supply chain management have moved to the top of CEOs’ agenda." 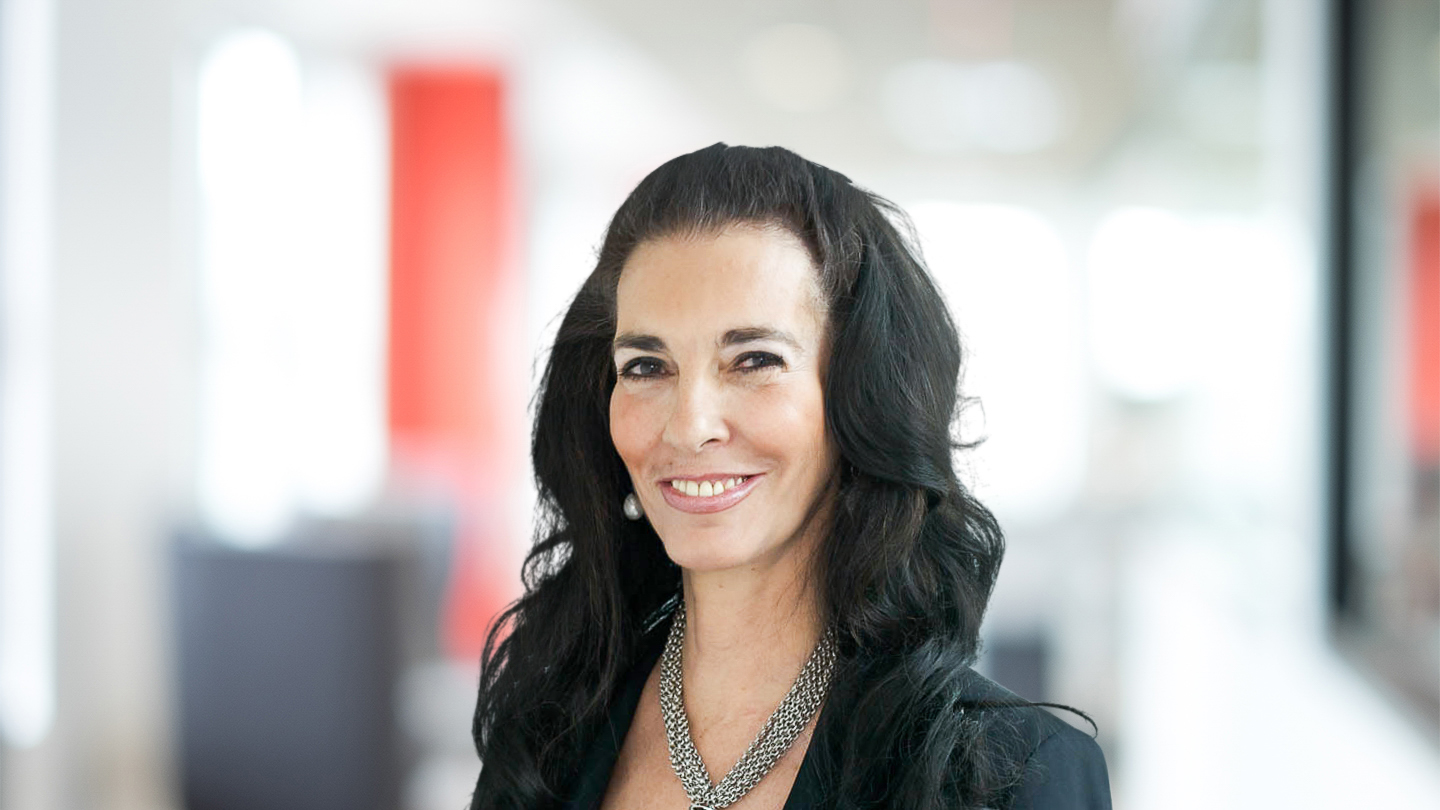 "Those who have taken it to heart and have made decisions for their value chain that accomplish goals they have set and announced for themselves." 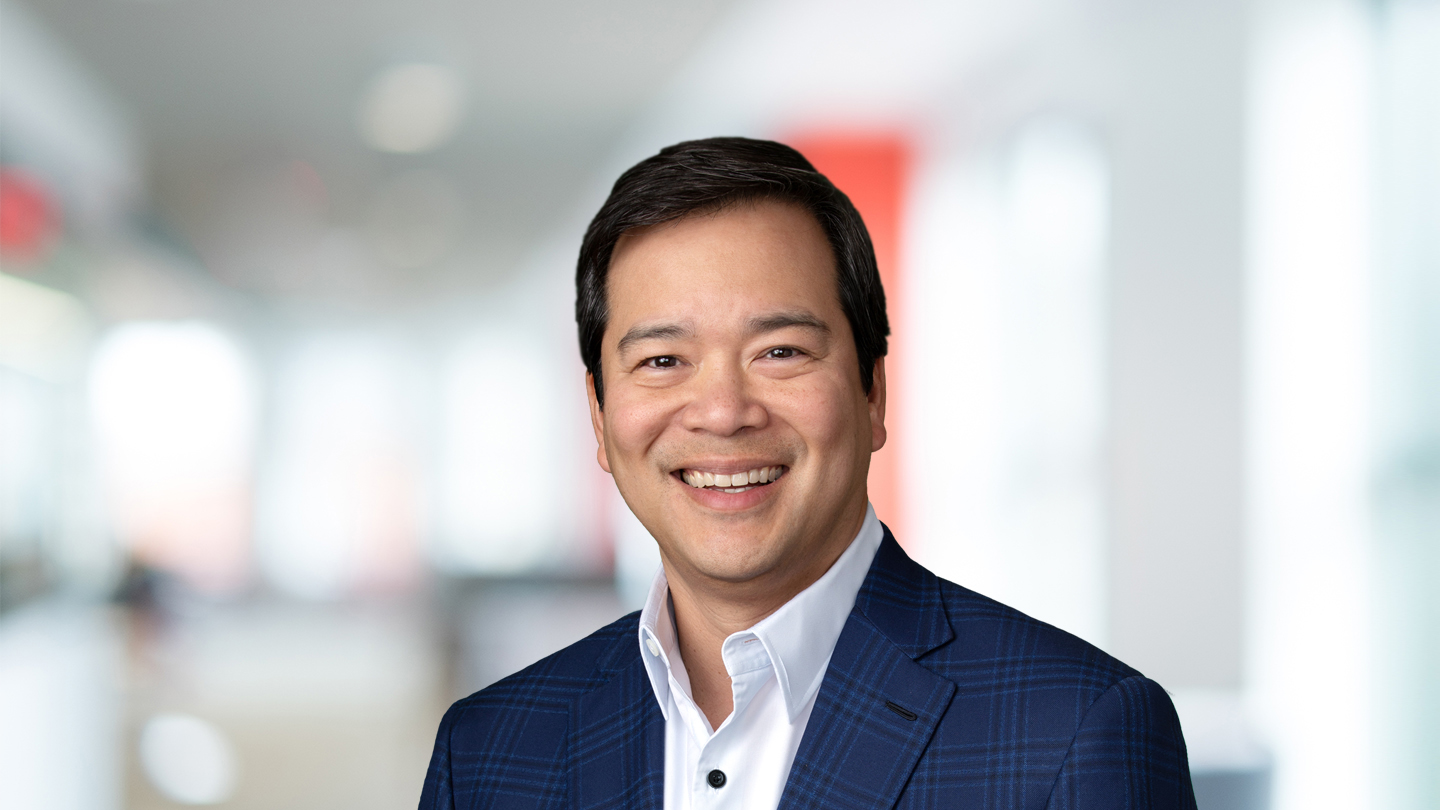 "To clearly identify sustainability as a top corporate priority, linked to each company’s strategy, and devote resources commensurate with that priority." 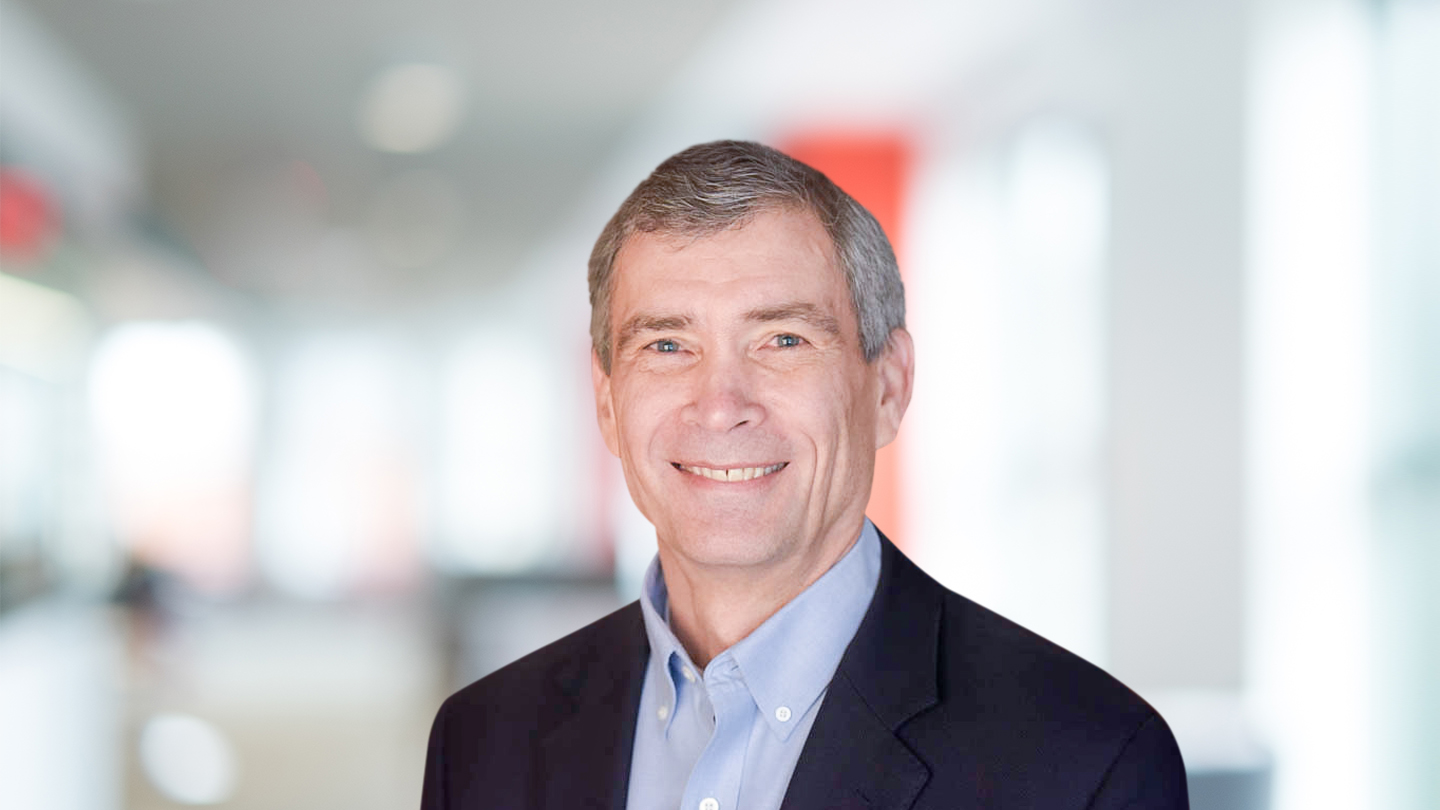 "My clients that have made the most progress make their sustainability efforts good for the planet and good for the business. They make their positive impact visible, their employees proud, their customers loyal, and their financial results sufficient to fund long-term growth." 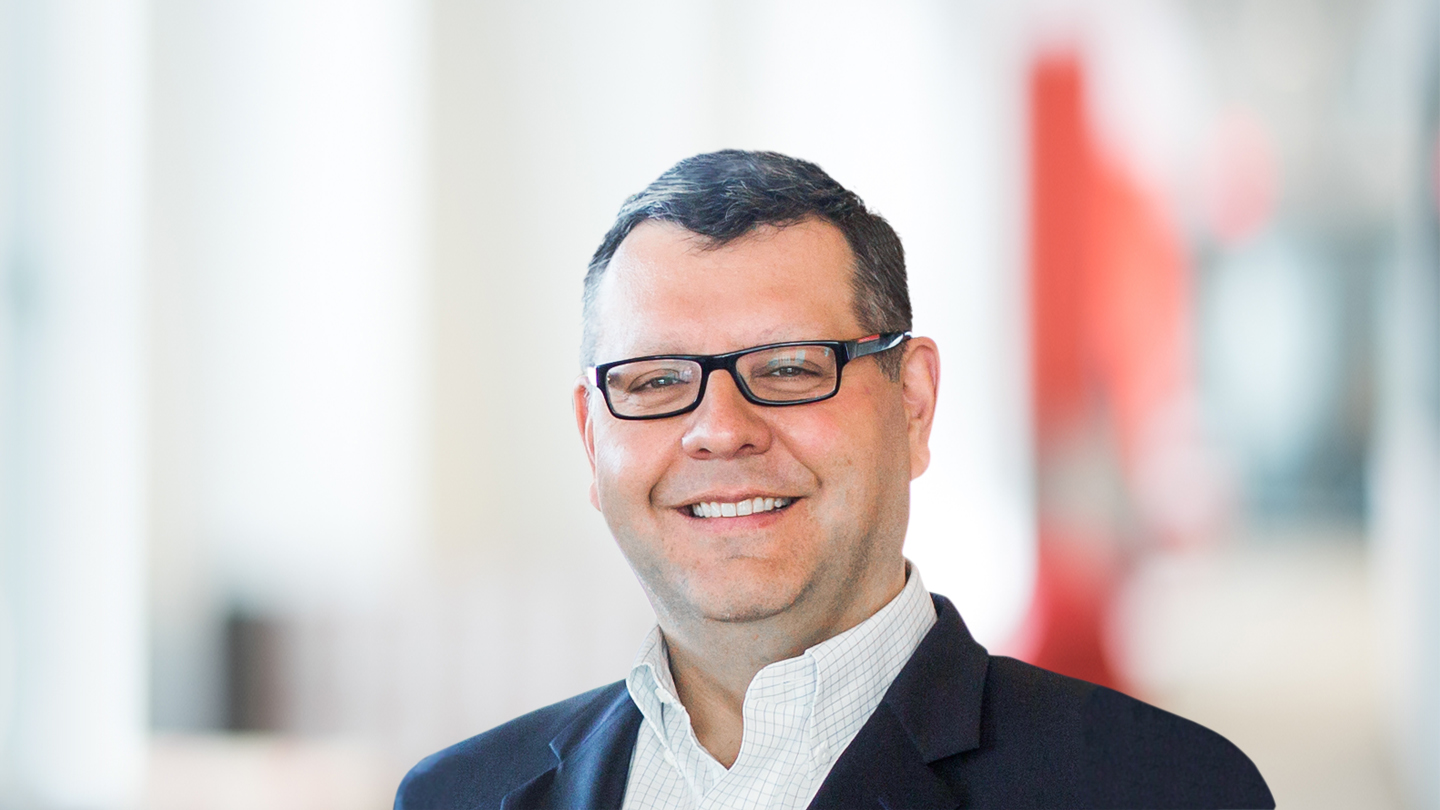 "The most effective approaches do not treat sustainability as a separate agenda item or organizational unit. Instead, sustainability is embedded in everything they do—from the input they purchase, to the process of converting these inputs into products and services, to delivering them to end customers. Sustainability is a key criterion in every major decision they make." 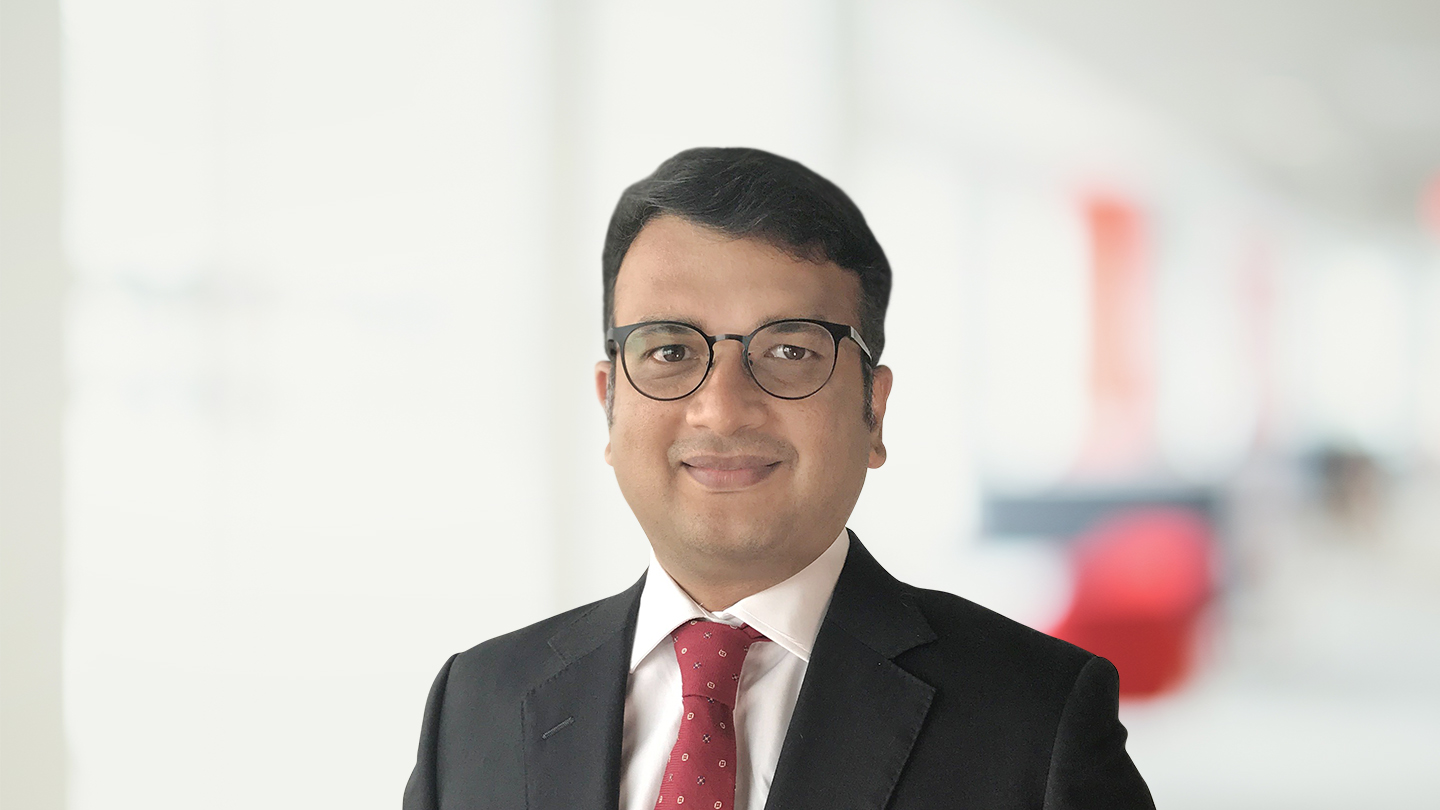 "We see a lot of insurgents racing ahead of multinationals to fully embrace sustainability in their core. What they do well is understand consumer needs and create a compelling and authentic narrative around sustainability."

Join Us Live from Davos

Bain's Jenny Davis-Peccoud shares long-term solutions to cut down on the use of plastic worldwide.
Video
See More

Bain's latest book is a must-have guide to transform your organization through the power of agile...the right way.

Bain supports the World Economic Forum through our involvement in a number of initiatives and partnerships.

The global think tank at Bain & Company, advancing disruptive ideas that will shape the future of business.