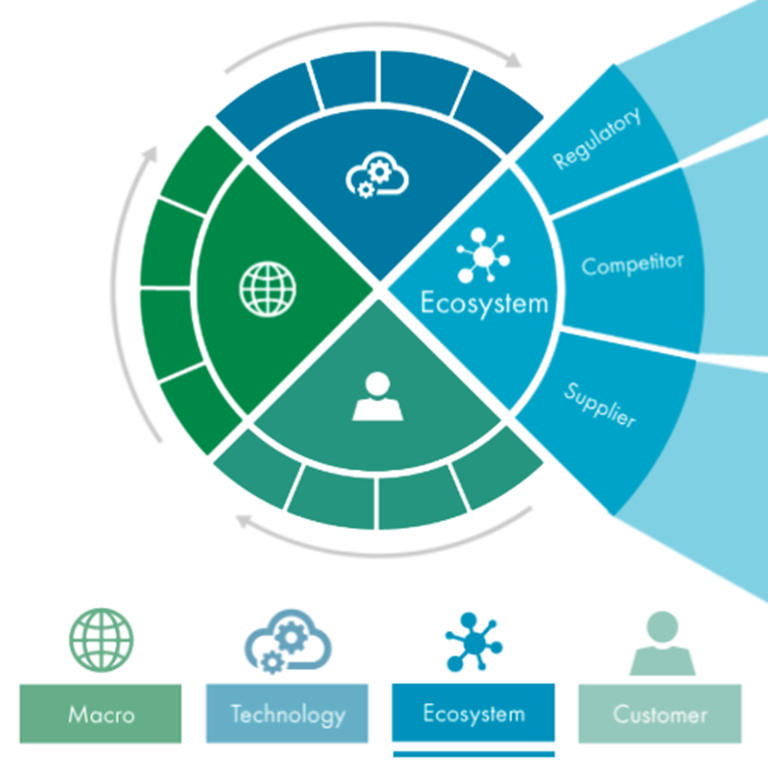 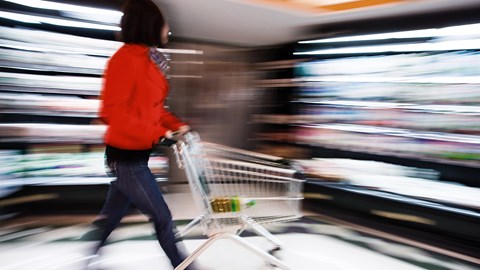 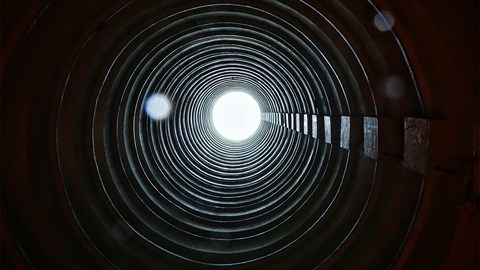 Preparing for the Post-Pandemic World

How the best CEOs are taking three actions to retool for the new normal. 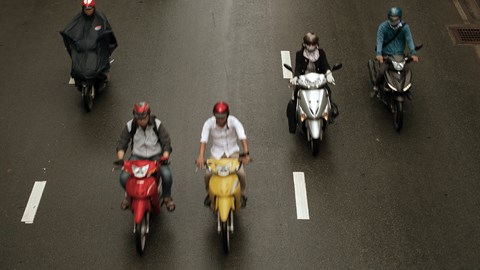