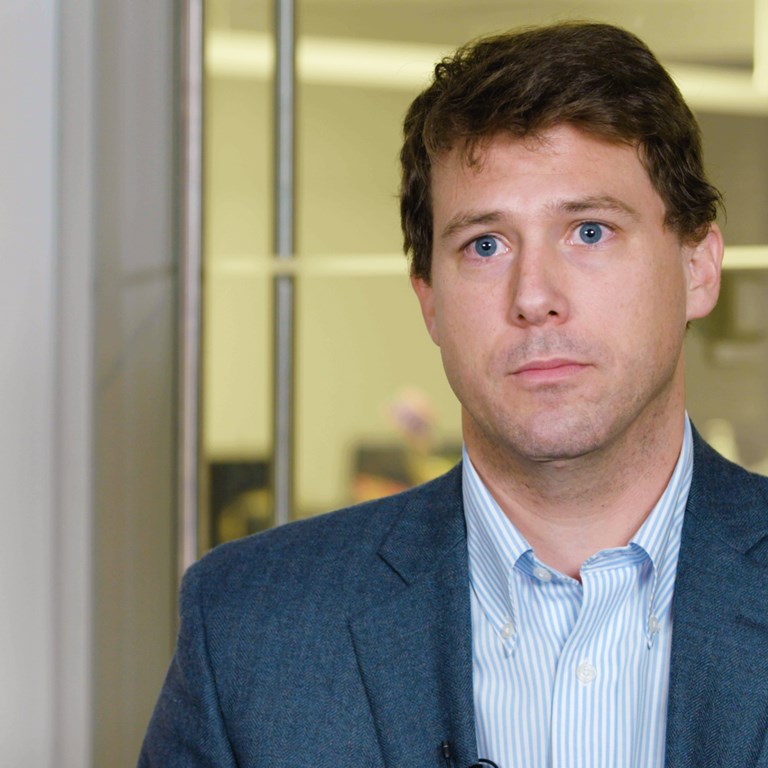 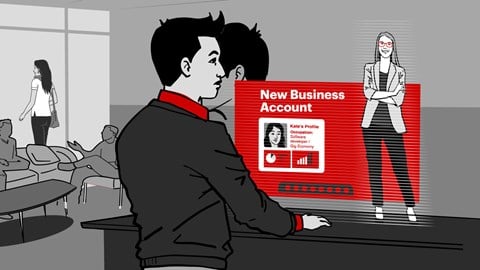 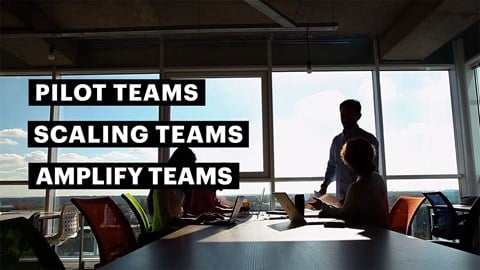 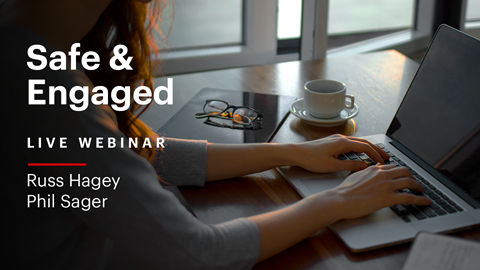 Covid-19: Inspiring Employees during the Crisis and Beyond

Bain partners Russ Hagey and Phil Sager provide insight on how companies can increase employee morale in times of crisis and beyond. 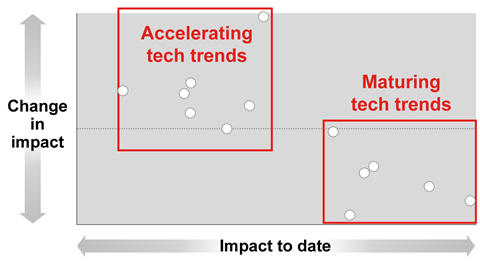 What’s Hot and What’s Not

Survey respondents highlight the digital trends and technologies rising in importance, and those that are slowing.