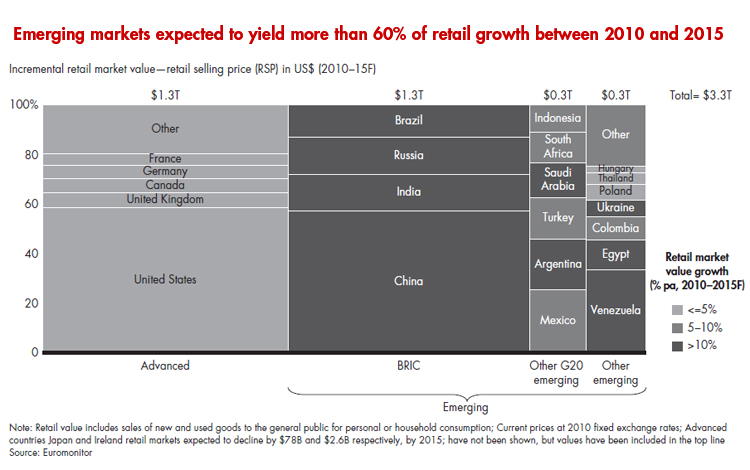 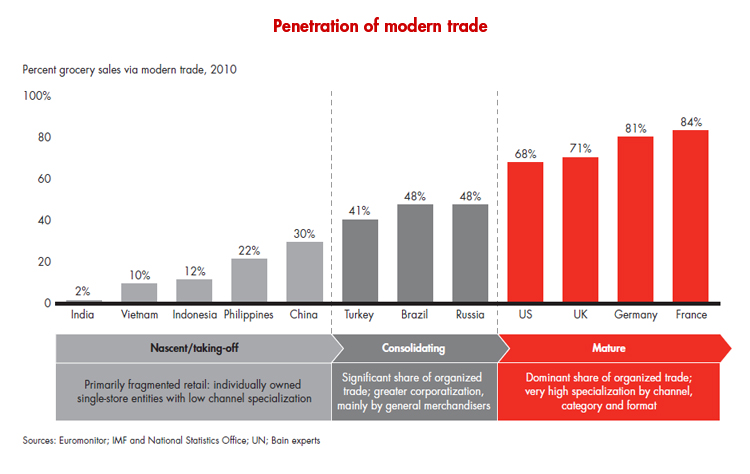 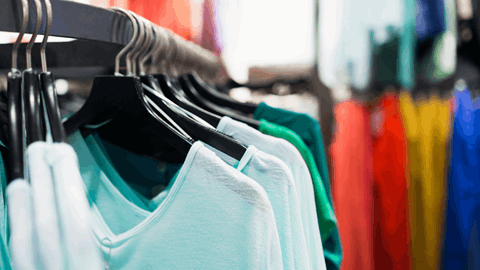 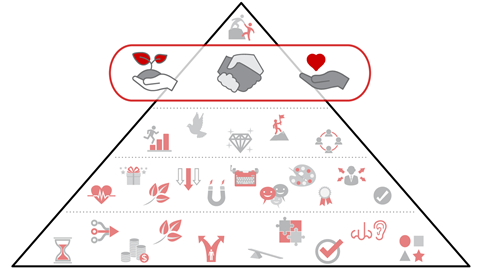 The companies that scored highest on sustainability in our survey also saw the biggest revenue payoffs. 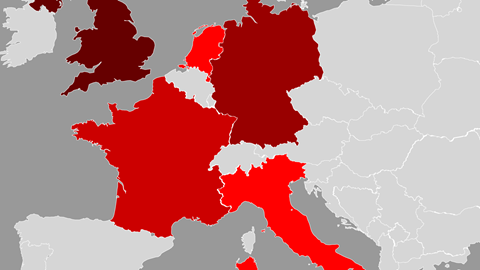 One More Reason to Get Sustainable Brands Right

Our survey found that European consumers have differing views on which sustainability issues are most important.