Telecommunications networks and particularly the internet, have changed people’s lives forever. Metcalfe’s Law explains why they have become so powerful: A network’s value increases exponentially with its size—the more people use it, the more their participation enhances it.

This is generally a good thing, but not always. Metcalfe’s Law has a dark side when it affects workplace productivity.

As the cost of initiating one-to-one and one-to-many interactions drops to zero, the number of interactions increases exponentially. By our estimates, a senior executive who in the 1970s might have received fewer than 1,000 outside phone calls, telexes or telegrams a year now faces a tidal wave of 30,000 e-mails and other electronic communications.

Connected enterprises and automated scheduling have driven meeting time through the roof. At one company we analysed as part of an organisation-wide time-management study, employees spent a staggering 300,000 hours a year supporting a single weekly executive committee meeting.

In reporting on this finding, The Guardian put it best: "Meetings: Even more of a soul-sucking waste of time than you thought." In our research, a typical manager burned 16 hours a week managing e-mails and attending unnecessary meetings. Useless meetings alone cost businesses more than $30bn a year in the US, according to Atlassian.

Given how much this kind of wasted energy saps employee morale, it is no wonder a global Gallup survey found only 13% of employees are engaged at work, with "engaged" defined as being psychologically committed to their jobs and likely to be making positive contributions to their organisations. 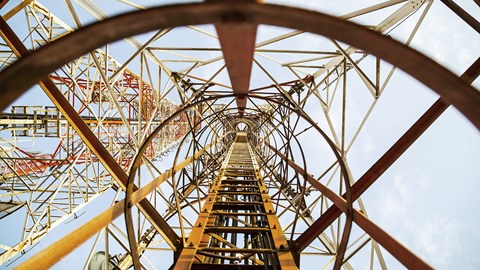 Repremiumization: The Way Up for Europe's Telcos

As consumers depend more on their networks, network operators have an opportunity to restore the premium value and perception of the service they provide.