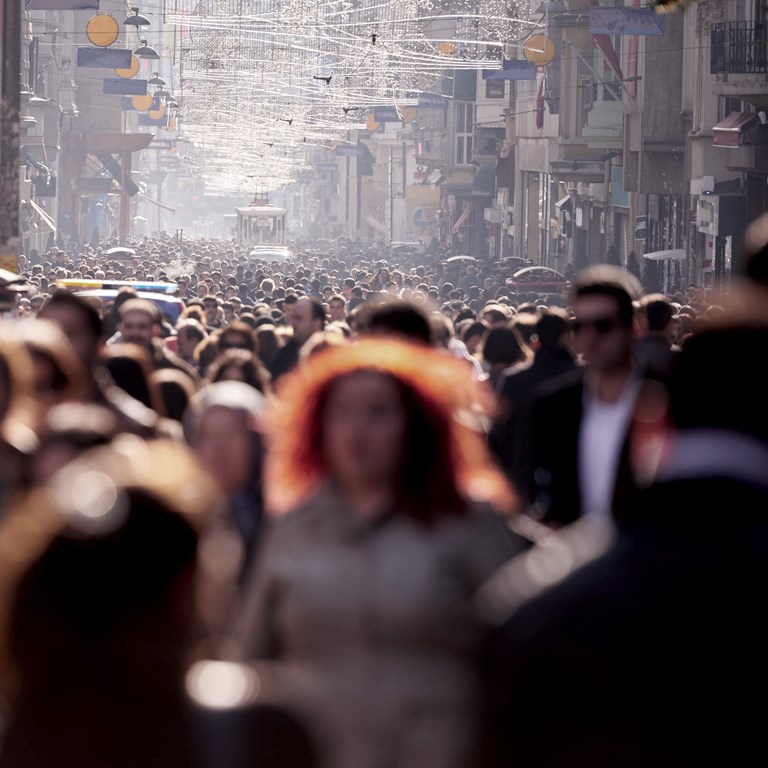 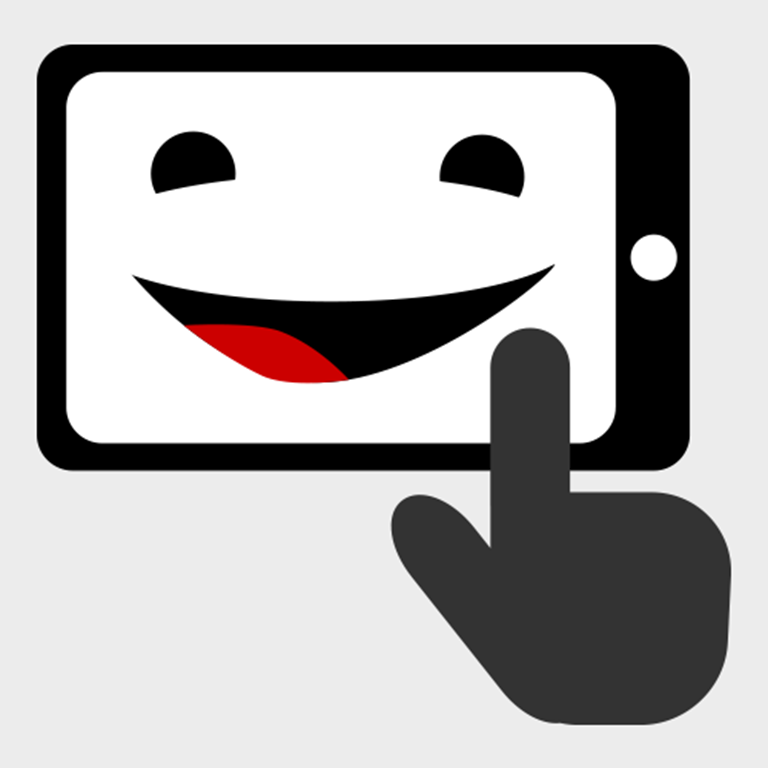 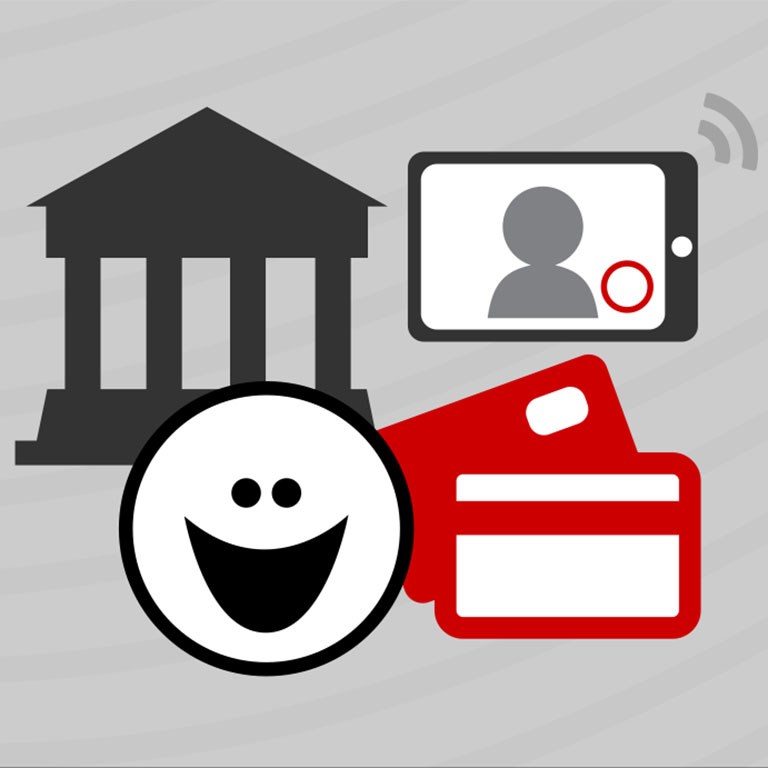 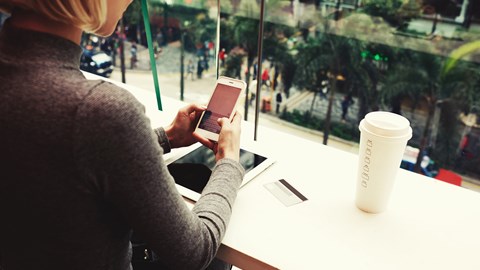 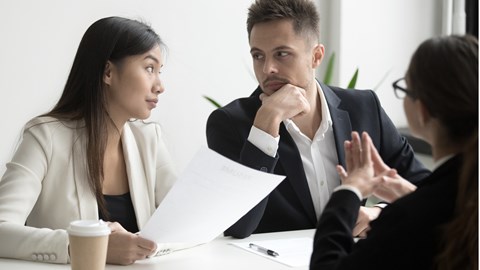 As Banks Pursue Digital Transformation, Many Struggle to Profit from It