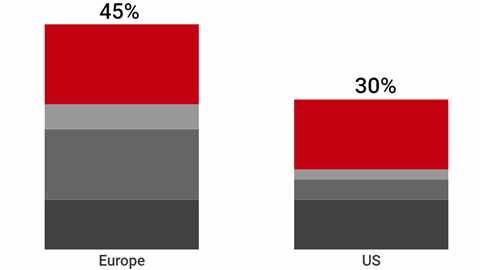 How Worried Should You Be About Retailer Alliances?

Up to 30% of consumer packaged goods (CPG) companies’ operating margins are put at risk in the US as these alliances expand their influence. 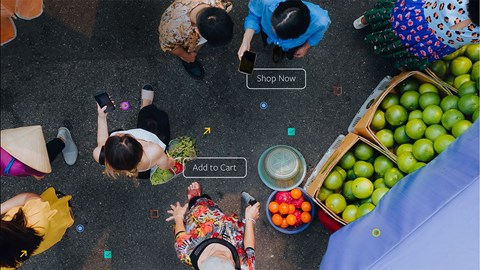