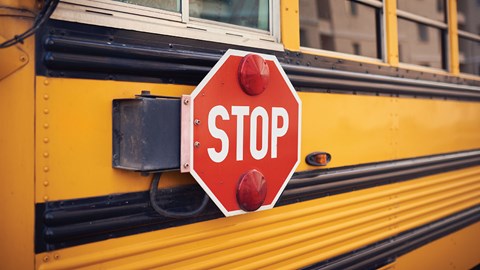 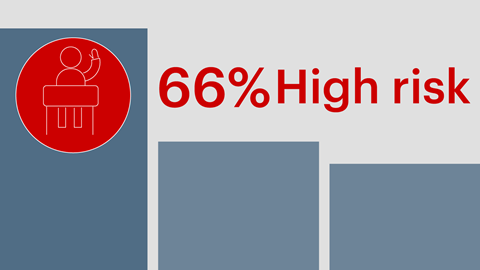 Could Teacher Safety Be a Bottleneck to Getting America Back to Work?

Classrooms are high-risk environments. If teacher safety concerns keep schools or day cares closed, that could prevent workers with children from returning in other industries, too. 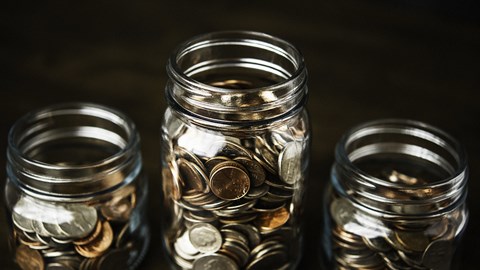 Revenue Diversification Strategy for Higher Education in the GCC