The New Testament says, “First cast out the beam out of thine own eye; and then shalt thou see clearly to cast out the mote out of thy brother's eye.” In the Qu’ran, it is written, “Let not some people among you laugh at others, perhaps they may be better than them.” In the Jewish tradition, it is taught, "Don't judge your fellow human being until you have reached that person's place."

There is a pattern here, a universal wisdom that leaders in business would be wise to consider. One cannot effectively give or receive constructive feedback without being able to see things from another person’s perspective. Creating a structured way to give effective feedback is crucial to navigating all that executive teams must manage today—things such as operating amid geopolitical uncertainty; coping with disrupted supply chains, talent shortages, and cybersecurity threats; and building diversity, equity, inclusion, and environmental sustainability.

A hallmark of highly effective leadership teams—specifically, those that outperform their competition by as much as three times and that boast higher revenue, profitability, and total shareholder returns—is having open and honest discussions in which they are able to debate, disagree, and commit.

One effective feedback system encompasses three stages, moving from “I” to “we” to “you”:

This sequence focuses executives first on themselves and the role they play on the team. An executive or team of executives can explore a few questions that will help identify what they contribute:

Think of this “I” as standing for “intimacy,” a concept popularized in The Trusted Advisor by David Maister. Opening up and sharing one’s own vulnerabilities builds trust.

This stage shifts reflection from the individual to the team:

Being specific will make these answers much more helpful.

During this stage, executives move to the hardest but most valuable part of these discussions—that is, how you give feedback to others. The language used is important. Executives can keep it professional, productive, and impersonal by using prompts such as:

The leadership team of a global consumer products company recently employed this technique in one of their offsites. By the end of the exercise, they were giving each other direct feedback in ways that they had never been able to do before. The process opened up an honest dialogue about long-entrenched ways of working and individual perceptions that had been harbored for far too long. There were no damaged egos, hurt feelings, or fractured relationships; it actually strengthened trust among the team and ended with a commitment to continue building this culture of feedback as leaders.

Creating a culture of feedback takes time and effort, but effective leadership teams that invest in these types of discussions will benefit from their rewards. Moving from “I” to “we” to “you” is one structured way to improve the chances of success. 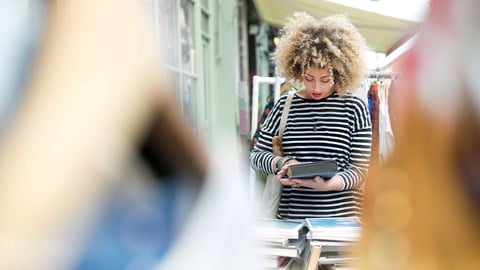 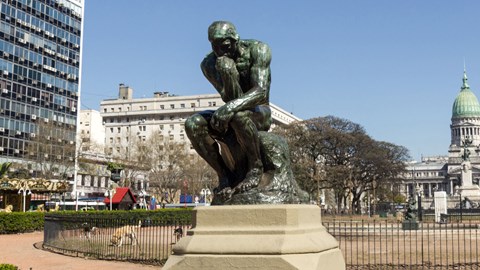