High-performing acquirers are consistently successful because they have organized and institutionalized their M&A functions to create discipline around the four deal decisions. Building an M&A capability involves four critical tasks:

Committing the talent and time needed to organize for deal making allows companies to quickly develop M&A expertise, make decisions with dispassionate discipline and swing the odds of deal success in their favor. 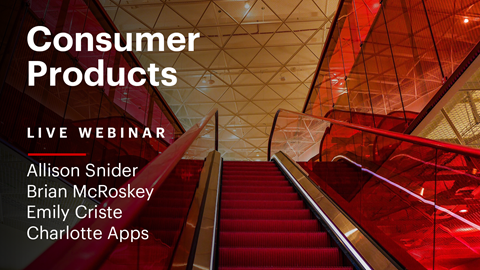