In brief: A consensus is emerging that the 2020s are likely to be a more inflationary decade, a thesis we’ve argued for several years and generally agree with. But while inflationary pressures are likely to be higher in the medium term, actual inflation levels may not be, and businesses should avoid assuming as much. At present, the range of possible economic outcomes is so wide that strategy planners should consider scenarios in which inflation is lower as well as higher.

The inflation surge of 2021–2022 has forced businesses and observers to wake up to the reality of inflation as a live macro risk. As we’ve noted in recent years, we believe inflationary pressures are likely to increase in the 2020s due to a variety of macro forces, including demographics and post-globalization—both of which will require structural investments in automation and domestic manufacturing capacity, raising the demands on investable capacity while lowering its supply. But higher inflationary pressures may not produce higher inflation rates. Policy will play a large role in determining price levels.

To put the issue in context, it is helpful to think about the bounds of what inflation has done over a much longer time frame than we’re accustomed to. Certainly, we should extend our lens back at least 50 years into the 1970s, but for completeness, we can look back even further to the 1930s (see Figure 1).

What is the normal level of inflation we should return to?

This figure lends itself to a few observations. First, the idea that the Federal Reserve managed to tame the inflation cycle through modern policy techniques, effectively anchoring inflation to 2%, is a bit of an empirical myth. Trend inflation levels in the post-1980s (post–Volcker shock) era have actually fluctuated a fair bit. Inflation started the 1990s at 3.5%, dropped to 1.5% by the late 1990s, rose to 2.5% by the mid-2000s, dropped to 1% by the mid-2010s, and is now moving above 3% again with the latest spike. The Fed’s target rate may have consistently hovered around 2%, but actual trend levels have varied by at least 2 percentage points. By contrast, most of the Bretton Woods era (after the disruptions of World War II had settled and before Nixon closed the US gold window in 1971) was arguably a period of both low trend inflation (sub-2%) and lower variation from trend (less than half a percentage point around the 2% level). The policy regime of the last 30 years actually isn’t (or wasn’t) particularly stable or well anchored at 2%, nor was it notably more effective than past regimes. While we maintain (and have long said) that the Federal Reserve has the ability to counter inflation shocks, this historical context also serves as a reminder that inflation does wander in the medium term.

The second observation is that just as the financial crisis forced a substantial rethink of the nature of banking and financial regulation, the great inflationary shock of 2021–2022 is likely to spur a rethink of what the goals of monetary policy and regulation should be. Such is the nature of crises. What might the outcome of such a rethink look like? The answer to this question doesn’t lend itself to traditional economic analysis, but we would speculate that some level of public discussion is likely to arise around the question of what the normal level of inflation in our economy should be.

To a degree, the extent to which a central bank chooses to encourage or discourage inflation is a policy choice. In recent years, the vast deflationary pressure of globalization, combined with the fear of Japan-style deflation, has largely framed a pro-inflationary bias that’s been implicit in Federal Reserve policy (and that of the other major developed-market central banks) for the better part of a generation. But in a world without the deflationary pressure of globalization—one still reeling from a memorable inflationary experience—it’s not unreasonable to expect a pivot and refocus on price stability as the Fed’s overriding mandate.

Such a mandate isn’t without precedent, although we’d have to go back to the post-WWII period to find a historical comparison. During this era, the challenge of high postwar government debt and high postwar inflation had to be tackled with a greater central bank independence and a focus on leaning against the wind of inflation. The specifics of what a similar policy might look like in the current era are beyond the scope of this discussion, but we believe a monetary policy focused on achieving low inflation is a realistic and achievable policy choice. Under such a regime, we could see longer-term trend inflation (i.e., the new normal level of inflation) that is as low as or even lower than it has been in recent years. However, real interest rates would likely still have to be maintained at higher levels—certainly higher than post–Great Recession levels and perhaps even higher than that. A greater focus on price stability would also imply less monetary activism around business cycle suppression. Again, we can look to the 1950s and the first half of the 1960s as a potential template for what the coming era could look like.

Stepping back, we draw this fairly speculative scenario out to emphasize the tremendous uncertainty that currently shadows longer-term strategy planning now that the broad de-anchoring of the global economic system has opened up such a wide array of highly divergent paths. Of course, we can imagine events and scenarios that lead to something of an unremitting inflationary pain extending across the decade—a sort of 1970s redux. But strategy planners should avoid assigning certainty to this scenario. 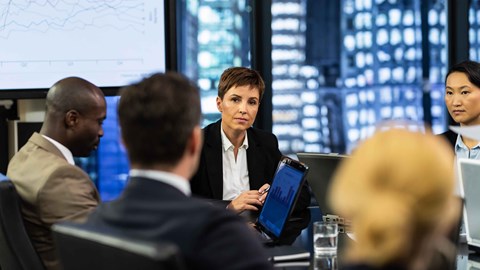 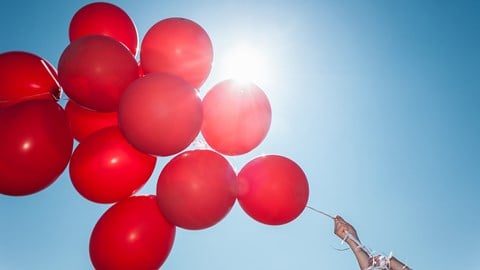 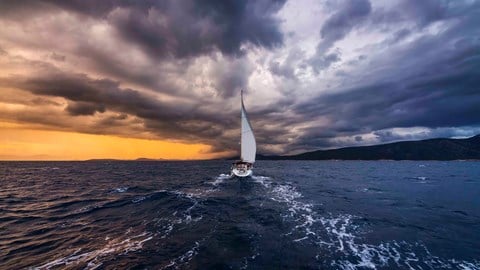