Did you follow the mini-flap about the fake Apple store in China?

A blogger who calls herself BirdAbroad found a Chinese store that looked almost exactly like one of Apple's iconic retail outlets, complete with winding staircase, walls lined with Apple products, and employees dressed in blue T-shirts and Apple name tags. The problem? The store was in the southwestern city of Kunming. The only stores Apple has opened in China so far are in Beijing and Shanghai.

Before long, diligent researchers were uncovering other apparently fake (shanzhai) Apple stores elsewhere in China. The whole episode became a case study of the difficulty of protecting trademarks and other intellectual property in that country.

Our suspicion is that a little comparison shopping between real Apple stores and fake ones would be enormously revealing—because there's one part of an Apple store that you can't fake: authentic commitment to customers.

Apple Retail—the real organization—has invested heavily in creating great experiences for all its customers. New employees get three weeks of training before they fly solo with a customer. Frequent surveys, asking customers how likely they would be to recommend the store to a friend or colleague, provide store managers with a steady stream of data and comments on the store's performance. Store managers call every unhappy customer to determine what went wrong and how they can make it right.

The outcomes of these calls, together with the customer comments, provide crucial coaching and feedback messages that are passed along to employees. Employees discuss the feedback at every opening shift huddle (in Apple parlance, the "daily download"), thus ensuring that they integrate it into their daily rhythms and practices.

Apple Retail, in short, is a leading practitioner of the "Net Promoter" system (NPS). Like other NPS practitioners, Apple scores responses to the "how likely would you be to recommend" question on a zero-to-ten scale. A score of 9 or a 10 (very likely to recommend) marks the customer as a promoter, while a score of 0 to 6 indicates a detractor. The Net Promoter score is just the percentage of promoters minus the percentage of detractors (see illustration). The company's Net Promoter system delivers feedback to store employees just hours after the customer provides it. Store employees experience the joy of learning what they did to create promoters, and they get to hear quickly how they might have contributed to creating a detractor. Apple makes learning deliberate and fast, which helps its employees earn the trust and loyalty of customers in ways you simply can't fake with fancy signs, glass stairways, and mock logos.

Apple Retail's mission is to enrich customers' lives, and it uses Net Promoter score to help gauge its success. When Apple began measuring NPS in 2007, the company had 163 stores, and their NPS was 58 percent. Today, Apple has more than 320 stores, and the NPS is a lofty 70 percent. The best stores in the system achieve NPS above 90 percent. But the scores themselves aren't as important as the feedback and learning, which help everyone focus on doing the right thing—on accomplishing the mission. And it's working. Apple's central NPS team analyzes customer feedback from all of its stores to understand the systemic reasons for promoters' enthusiasm. Though you might expect Apple's products or store designs to be the primary source of enthusiasm, by far the most common reason promoters give for their happiness is the way store employees treat them.

Not surprisingly, Apple's success in creating a great customer experience has opened up big opportunities for profitable growth. Where a typical electronics store might record $1,200 per square foot in sales, mature Apple stores exceed an estimated $6,000 per square foot. This is by far the highest productivity in retailing of any kind—and the number is undoubtedly understated since it ignores online sales inspired by the stores.

As for the fake stores, if they aren't closed down, they'll go out of business anyway. Because once they have to go head-to-head with real ones, they won't be able to compete.

This is the first in a series of posts from Rob Markey highlighting the ideas in a new book by Fred Reichheld and Rob, The Ultimate Question 2.0: How Net Promoter Companies are Thriving in a Customer-Driven World (HBR Press). 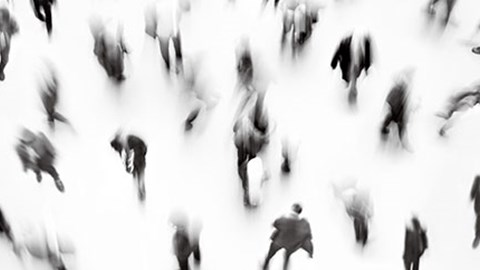 The Psychometrics of Customer Feedback 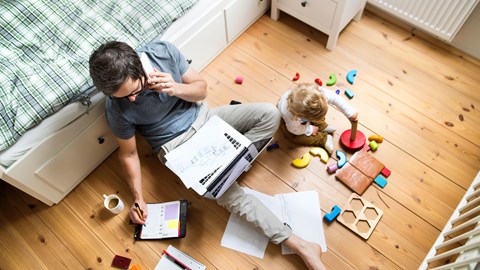