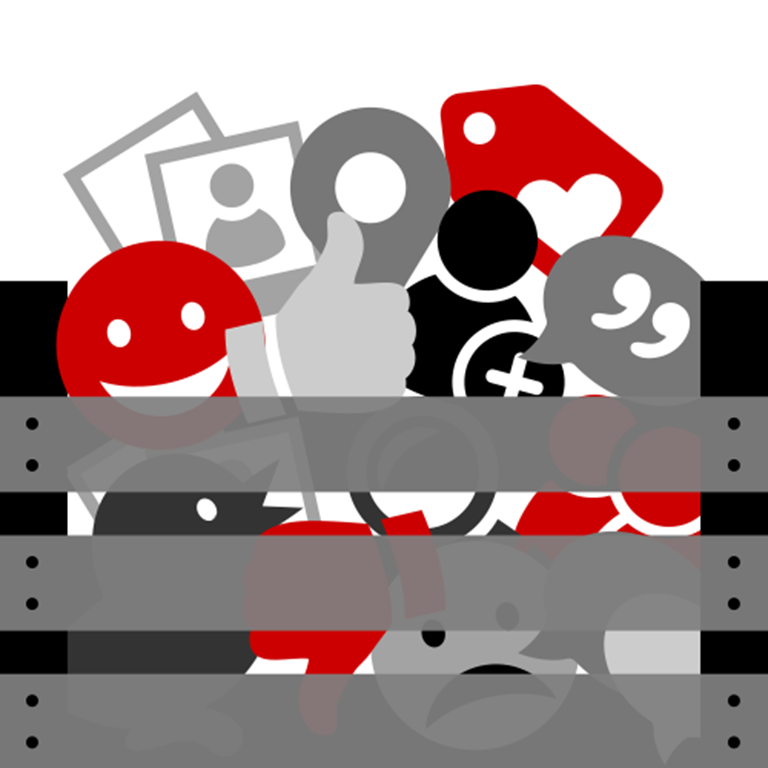 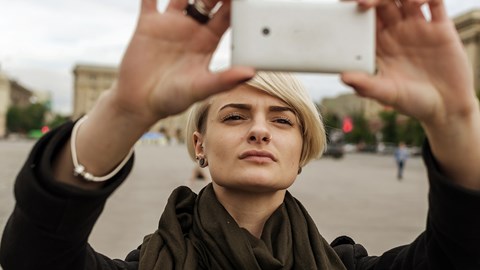 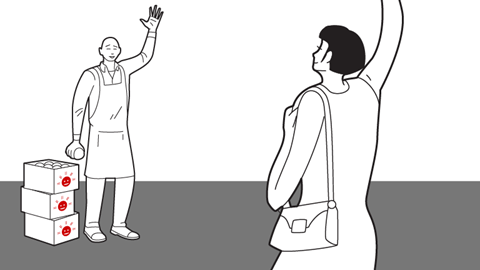 Grocers eyeing an uncertain future should not forget why their current customers love them.