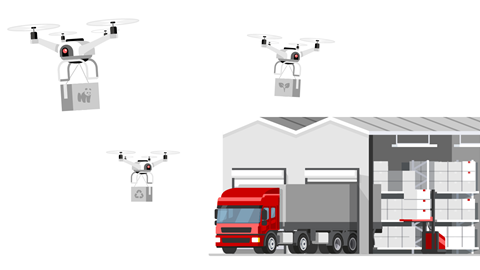 Retailers’ environmental, social, and governance (ESG) progress has the potential to accelerate. 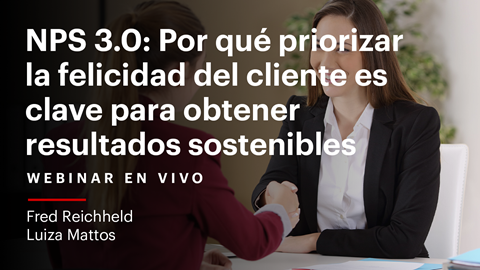 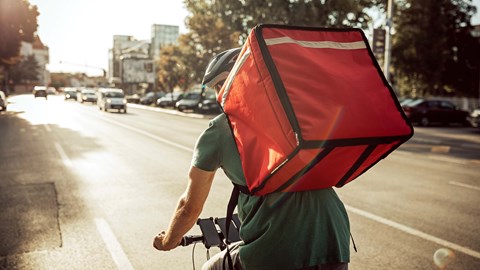 Online Grocery Strategy: A Reality Check for Disruptors and Incumbents