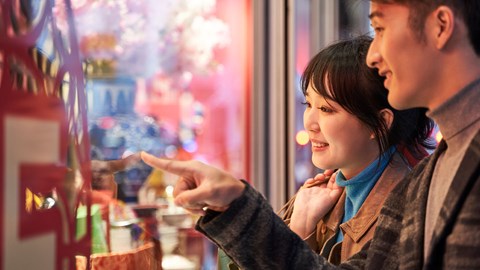 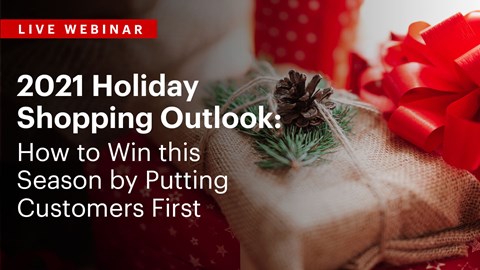 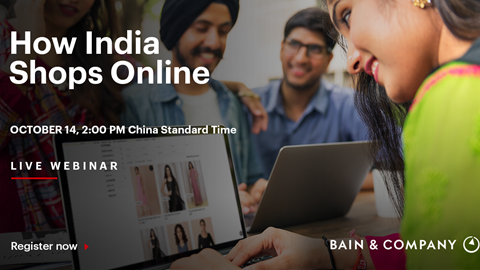 The Outlook for Online Shopping in India 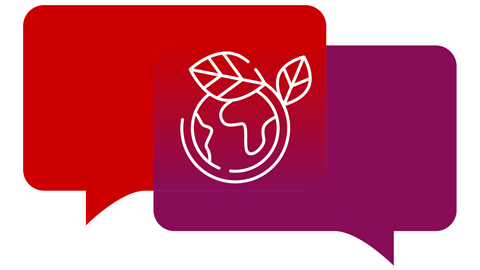 How to Talk to Consumers About Sustainability

With sustainability top of mind for many consumers, brands will need to improve communication to better connect with their customers’ values.