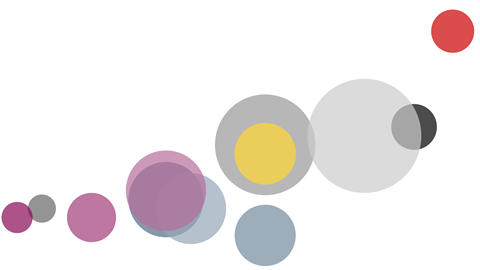 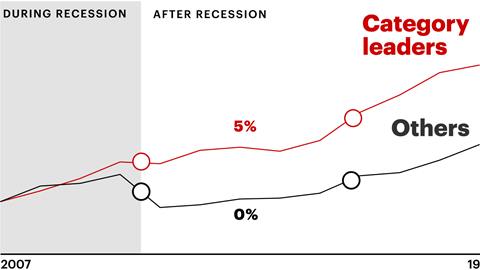 Medtech: The Power of Focus in a Downturn and Beyond

Companies that pursue category depth over breadth will come out of the crisis on top.