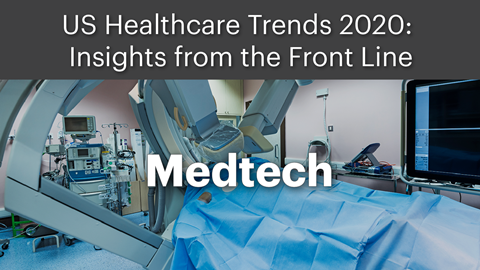 As interactions with physicians go virtual, leaders are rethinking their commercial models and product portfolios. 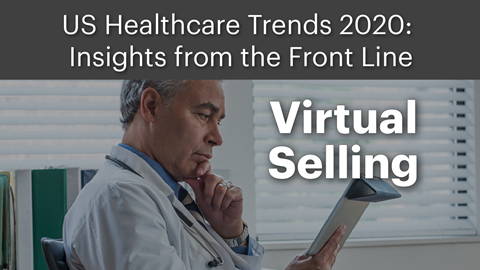 Companies need a mix of commercial models to meet new customer preferences and respond to restrictions on access to physicians.