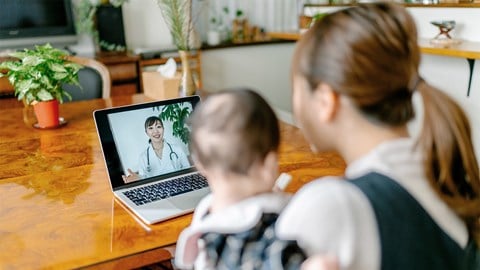 The pandemic led to rapid reinvention of healthcare delivery in the Asia-Pacific region. 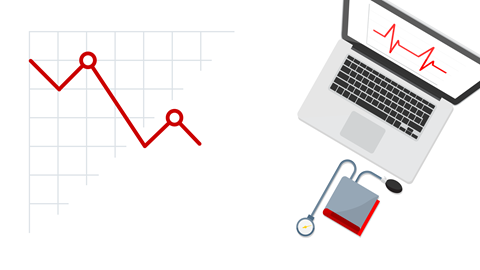