Amazon has several advantages over other tech companies that may look to get into banking services. Gerard du Toit, a partner with Bain's Financial Services practice, discusses why Amazon has a competitive edge in trust, distribution and economics and outlines three things traditional banks can do to compete.

GERARD DU TOIT: Amazon looks well placed to succeed in their entry into banking. They have trust, they have distribution and they have economics on their side. For trust, in Bain's recent research on how likely customers are to trust big tech companies with their money, Amazon came out on top, comfortably ahead of Microsoft, Facebook, Apple and the others, and almost as high as retail banks in general.

They also have distribution. They have access to the customers: 55% of e-commerce shopping occasions started at Amazon, not Google, and that proceeds through to all sorts of daily interactions, including on Echo and various other ways that they have access to customers.

And this leads to, third, the economic advantage. They don't have to build new customer relationships. They already have access to those customers. To be able to sell a banking product on top of all of the other things they sell costs them almost nothing.

And they can also get the ongoing service interactions. These customers will be trained to use the Amazon app for their routine interactions or just ask Alexa what their balance is or to cut a check or whatever it is they need to do, instead of visiting a branch or a contact center, which for a traditional retail bank makes up anywhere between 40% and 50% of their costs.

And so they have a huge cost advantage to be able to take out. But, by the way, that's not even really why they're going after it. They don't need to make money in retail banking. They can make money just on the avoided interchange that, otherwise, the credit card company would be charging them for a purchase.

If instead, they can take that transaction direct from the DDA, they save their 2% or so of that transaction expense. And over time, as they get this to scale—you can easily do the math—that they would save a quarter of a billion dollars a year in interchange expense.

So they've got a lot of reasons to win in banking. And you could see over time this becoming a real business. If they continue to expand their retail banking offerings—and they're as disruptive as they could be with that sort of a cost and distribution advantage—they could grow over five or so years to as many as 70 million customers, if as many customers in the US take a banking product from Amazon as they suggest they would in our most recent research.

If they get to 70 million customers, just automatically, that's the same size as Wells Fargo, in terms of number of relationships. So, potentially, they could be very disruptive to the industry.

So what do you do if you're a bank at this watershed moment? Well, it's really three things. First, really getting serious about being customer-centric. Banks have made progress on this, but not to the sense of customer obsession that Amazon has, and until they do, they're going to struggle to compete with that sort of a value proposition that Amazon will bring.

Second, they need to learn to move a lot faster and change their operating model, abandoning decision making by committee to move at the speed of the big tech players so that they can actually compete with them.

And third, they've got to rethink their distribution strategy, in particular, the digital distribution, and in particular, being open to cobranding with disrupters and innovative players, whether it's Amazon or others. Banks have realized that the era of distributing just through retail branches is coming to an end but haven't really figured out what's next. After all, just expecting customers to somehow come to their website or download the app, especially as a new customer, isn't really realistic. They're going to need to learn new ways of partnering, as banks have done for decades now with credit cards. They've cobranded with everyone from airlines to hotels to even Amazon. They're going to need to do that for retail banking as well. 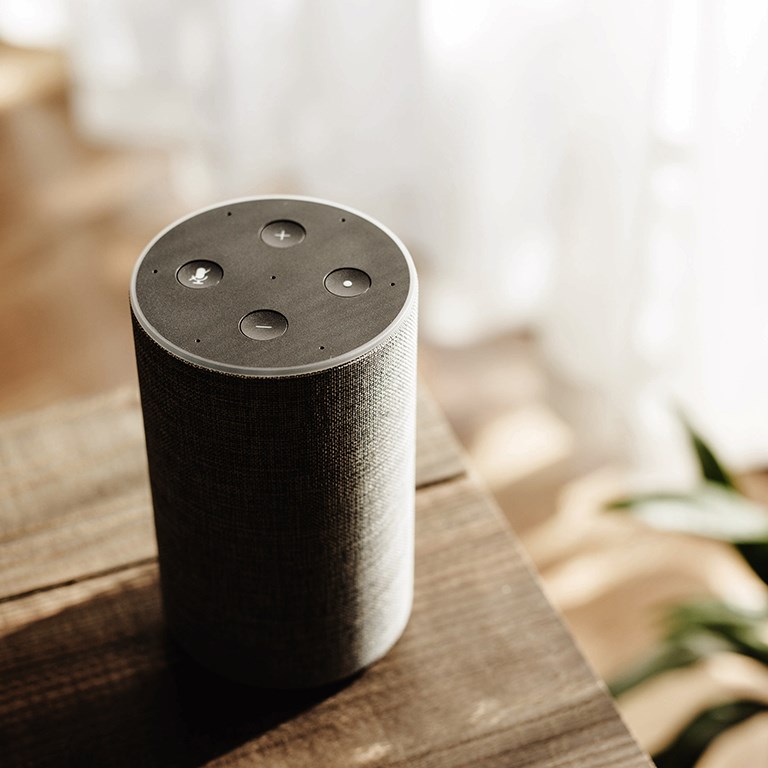