This article is Section 3 of Bain’s 2020 Global Private Equity Report.

More from our 2020 Private Equity Report

This article is part of our 2020 Global Private Equity Report. 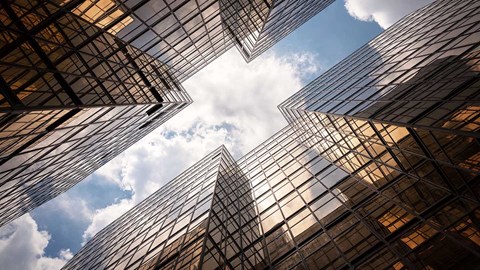 Here’s how the controversial explosion in special-purpose acquisition companies is unfolding. 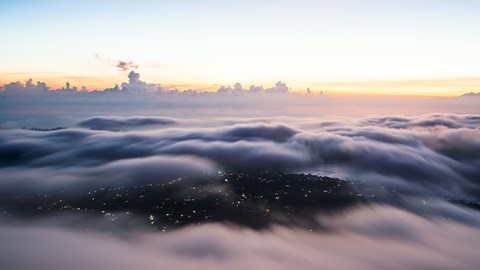 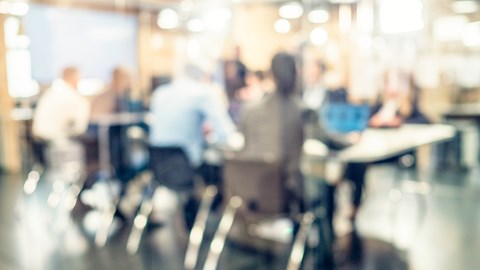 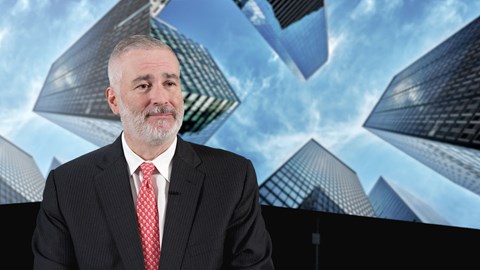 Will Private Equity's Blue Skies Give Way to Clouds?