This article is Section 3 of Bain’s 2020 Global Private Equity Report. Explore the contents of the report here or download the PDF to read the full report.

This article is Section 3 of Bain’s 2020 Global Private Equity Report. Explore the contents of the report here or download the PDF to read the full report. 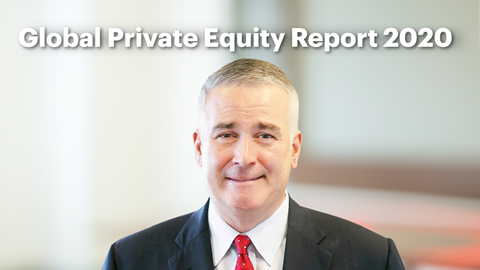 Letter from Hugh MacArthur: The Search for Certainty

Private equity posted another great year, but the game is getting harder. 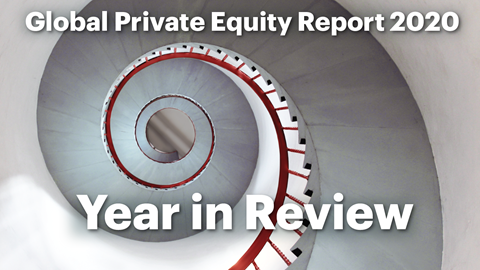 With valuations so high, funds must find other levers to drive returns.