We can't ask social enterprises to have a big impact if they can't get the resources they need to grow bigger. In Britain, for example, fewer than 10% of the tens of thousands of social enterprises generate more than £1 million in revenue. Why is that?

One reason is that the scrappy, entrepreneurial approach that characterizes many of these organizations starts to break down as they pass that threshold. Normal business complexity sets in. Founding CEOs realize—or fail to realize—that their maniacal energy and personal devotion can only take their enterprises so far.

And these organizations face a quandary—they are too small to support the growth they need and the impact they want to have. They lack customer insights that would help tune their business model to attract more customers. Their business plans often betray a misunderstanding of how scale generates financial returns. They need new executive talent, infusions of capital, and systems capable of supporting an expanding organization.

For-profit companies in the same situation can turn to a robust venture capital community that is focused on providing the management, financing and strategy that innovative companies need to scale up quickly. Yet those resources don't exist in the social enterprise market—even though the need is essentially the same.

Hoping to fill this need, my firm, Bain & Company and six other partners founded Social Business Trust (SBT) in the U.K. It's an example of an organization seeking to meet this challenge of scale by providing top-tier, in-kind expertise and working capital to promising social enterprises. Others include The Private Equity Foundation and The Acumen Fund. All of these organizations are trying to fill a critical gap for social entrepreneurs.

Since it started its work in December 2010, SBT has invested in five social enterprises, which have since collectively increased their revenues by 77%. The goal for the next five years is 300% growth. Some of these enterprises were already well above the £1 million revenue mark, while others are startups that have since soared past it. Some 100,000 people benefited directly or indirectly from the services of these organizations—and that number is set to grow to one million within five years.

For example, the London Early Years Foundation (LEYF) runs 24 nursery schools in a handful of London boroughs, offering lower income parents high-quality childcare. LEYF's initial plan for growth was to franchise its successful model nationwide. After a careful analysis of the market, the organization decided instead to grow first within London, a market that can easily support a fourfold expansion of its social impact on young children.

The Challenge Network, another organization in SBT's portfolio, was founded in 2009 in response to the British government's efforts to engage 16-year-olds in national service. Despite national government support, analysis again showed that plans to grow nationwide would prove an expensive way to deliver local programs. Challenge is now focused on increasing its reach through density and local scale in specific target markets, a more profitable approach. After starting from zero three years ago, Challenge likely will see revenues of over £20-30 million in the next few years.

Social enterprise stems from a desire to make the world a better place. But if we want it to do so at a meaningful scale, it is time to acknowledge that social enterprises earn their right to be in business the same way private enterprises do: by serving customer needs better than their competition.

This also means the market has to create and offer a range of financial and in-kind services to help social enterprises scale up. At early stages (0-£5M in revenue), this support will likely come from in-kind professional support and grants. At later stages (£5M+), it can come from debt and other forms of financing. (And therein lies another challenge: there are too few organizations that have funding scale to meet latent demand to grow the social enterprise industry.)

Just as social enterprises need a real venture capital support network, they also need real professional support. Giving an extra 10% to pro bono work after you're done with your day job is admirable. But social enterprise will not achieve its growth ambitions if it is dependent on good will and spare time. These enterprises need top business talent that works full-time on the task, whether in an executive role, as a professional service provider or as a supplier.

To attract such talent to their portfolio companies, investors like SBT must apply normal investment disciplines: pick winning business models from among thousands of social enterprises; provide an exit that rewards entrepreneurial CEOs for their efforts; and build businesses whose models can fund growth or pay for debt. In short, they must apply the normal rules of business to social enterprise. With one exception: instead of benefitting shareholders, dividends and capital gain will be reinvested to provide more benefits to society.

Alan Hirzel is a trustee of The Social Business Trust and a partner in the London office of Bain & Company. 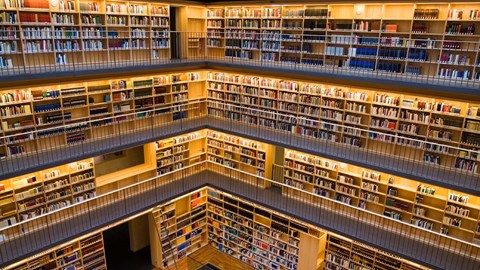 Giving by wealthy Indians is on the rise, and the role of young philanthropists is growing. 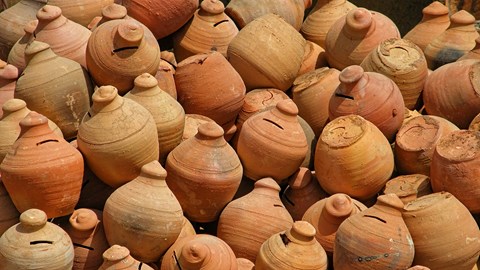 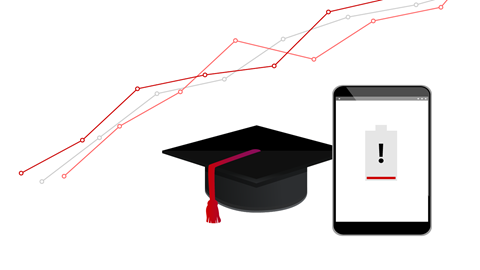