The robust European and US economies have emerged as a major theme at this year's annual meeting of the World Economic Forum, but it comes along with increasing concerns about larger geopolitical risks around the world. Walter Sinn, managing director of Bain Germany, discusses some of the highlights from the annual gathering in Davos, including the most impressive and inspiring speeches from the event's first day. 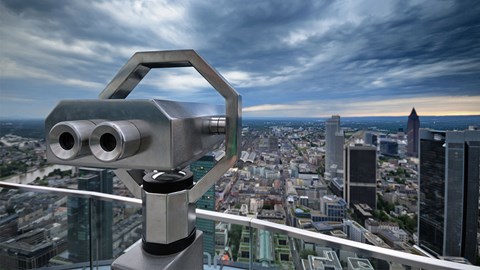