As insurgent companies gain scale and scope, they can easily succumb to a number of forces—we call them the four westward winds—that push them to become more like the dominant incumbents in their industries. The best companies maintain or regain their Founder’s Mentality® by resisting those forces.

As companies grow, they encounter a set of forces that tend to push them off course and add complexity

What are some of the challenges that founders face as they scale up?

Acknowledging that these challenges exist is the first step. Staying the course requires a conscious and early effort to build Repeatable Models® for expansion that embrace the company's original core rather than distract from it, while also ensuring that those models are truly repeatable on a global scale. The key here is building the right organization and governance model that can scale up the business in the long term and defining the founder’s role for an organization that is 10 times larger and more complex than it is currently. Repeatable Models ensure that growth strengthens—not weakens—the Founder's Mentality that led to the company's initial success. That, in turn, is a natural defense against complexity on the path to scale and scope. 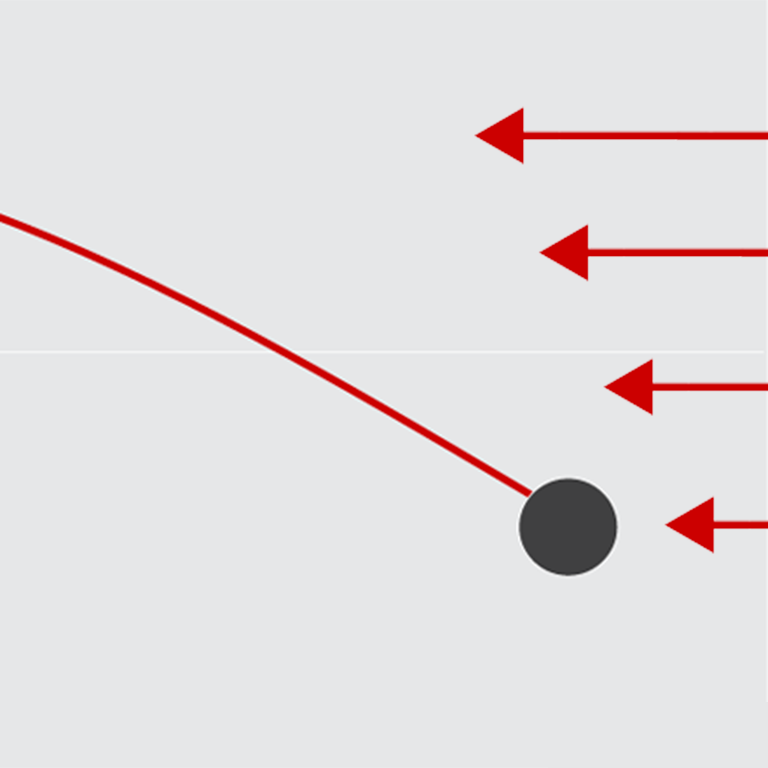 The golden years when a company has all the skills it needs to be successful are usually short-lived. 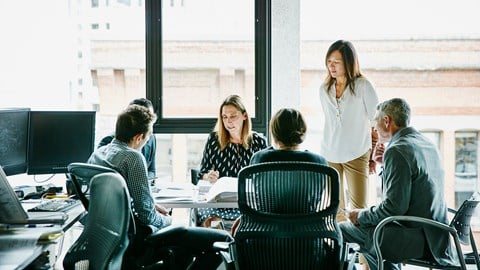