A host of trends are redeﬁning today’s media landscape. The line between content creators and distributors continues to blur, changes in consumption patterns are accelerating, advanced technologies are being adopted in rapid cycles, and new competitors are constantly emerging. As the industry quickly evolves, we predict that more media companies will turn to mergers and acquisitions and that deal values will continue to rise. In 2012, the total value of media deals was less than $60 billion. That value reached $200 billion in 2016 (see Figure 1). While there will be a few targeted scope deals that merge distributors and content creators, such as the proposed AT&T–Time Warner merger, the majority will be scale deals aimed at combining networks or MSOs to beneﬁt from synergies.

Scale deals make sense. In fact, for a media executive, there often is no more consistent way to spur growth and shareholder returns. When successful, these deals allow media companies to reset their cost base and increase negotiating power. Yet capturing this value is no small task. Bain research shows that most deals fail to deliver the cost synergies assumed at announcement. Systems complexities, increased attrition, cultural differences and lack of focus (among other common issues) can make it difﬁcult to capture anticipated synergies.

Media companies that invest in strong merger integration capabilities and follow best practices can boost the odds of success so as to meet or exceed synergy targets. Most of these deals, however, will not have a material effect on the combined company’s multiple. The deals will get credit for taking costs out of P&Ls, but without a strategic shift in the new company’s position, its multiple is not likely to change. There is a way, though, to achieve extraordinary multiple expansion: It requires management teams to view a deal as a substantive and deﬁning moment for change.

There are three approaches to achieve this; we will look at them one by one.

Pursuing scale deals in media without using them as opportunities to expand multiples is akin to leaving value on the table. While generating efﬁciencies should deﬁnitely be core to any deal thesis or integration effort, executing on unique opportunities that can expand a company’s multiple will increasingly determine who wins and who loses in the rapidly evolving media landscape. 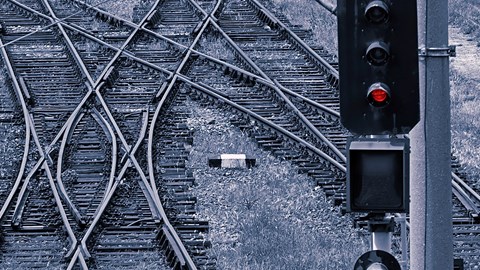 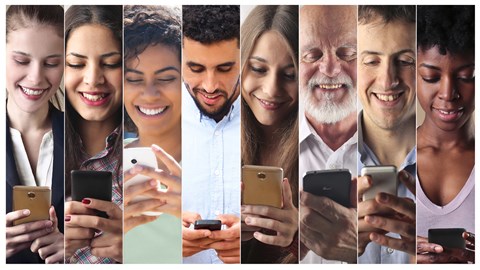