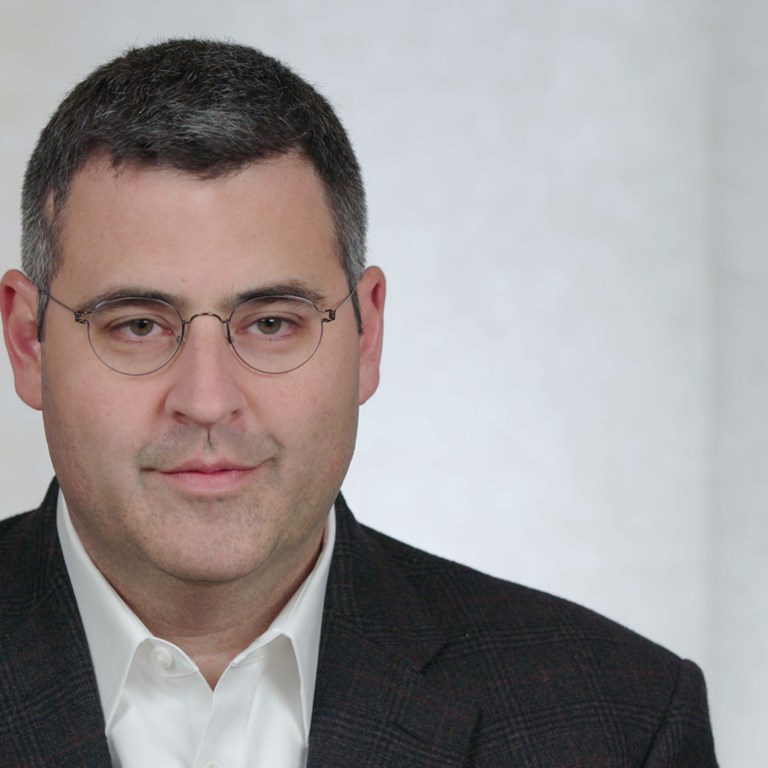 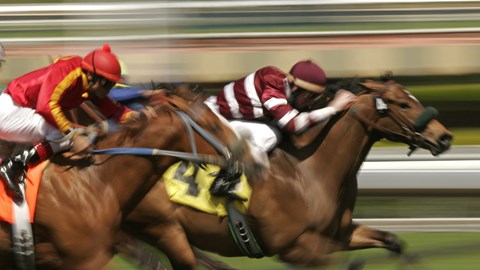 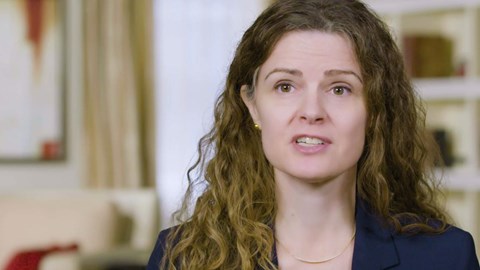 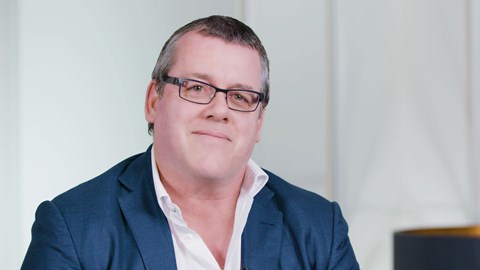 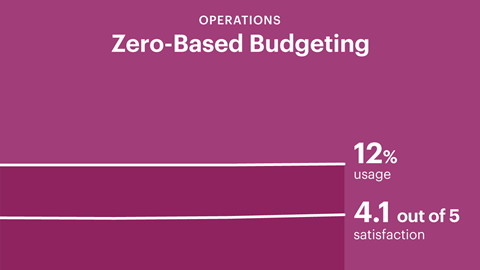 Zero-based budgeting (ZBB) is a budgeting method that takes a “blank sheet of paper” approach to resource planning.