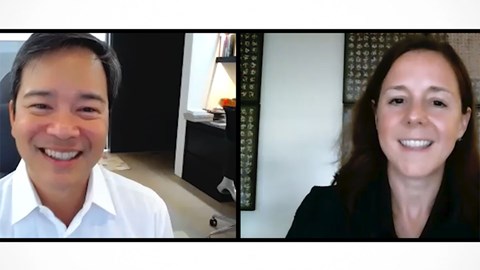 Leading through a Global Crisis: A Conversation with GOJO CEO Carey Jaros 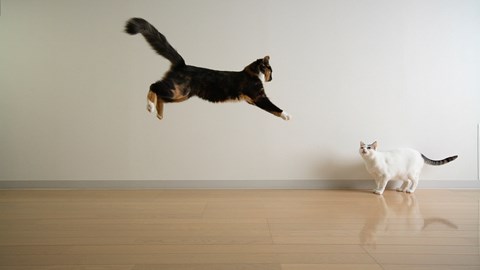 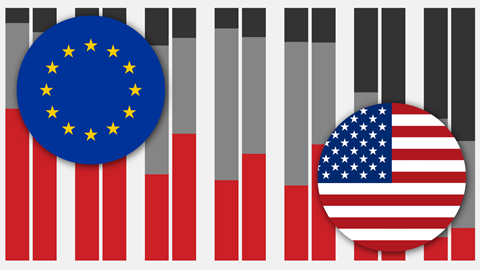 Bain & Company research suggests that consumers are not yet ready to resume out-of-home activities. 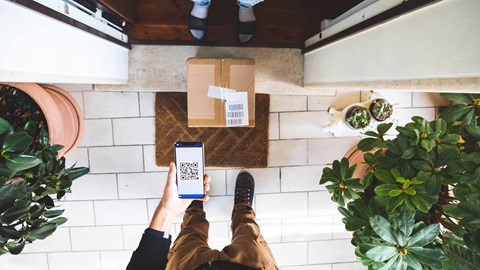 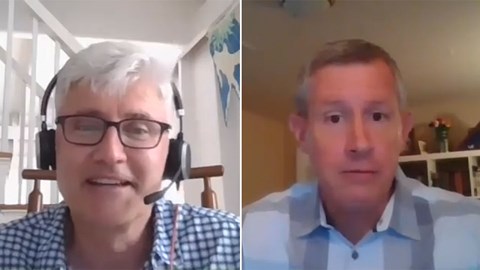