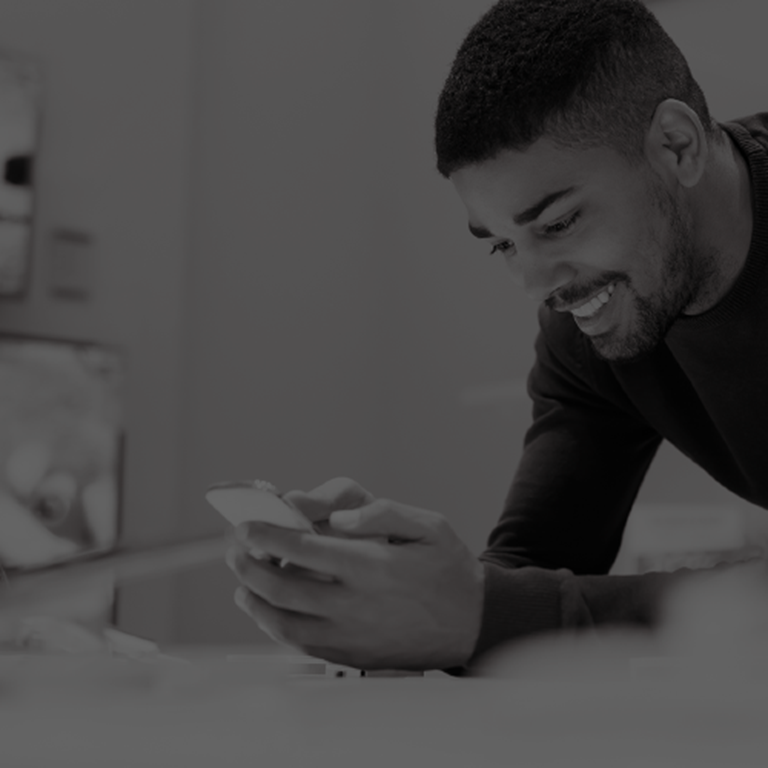 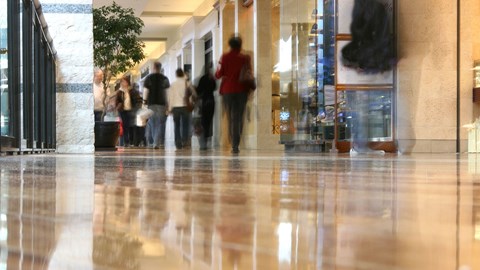 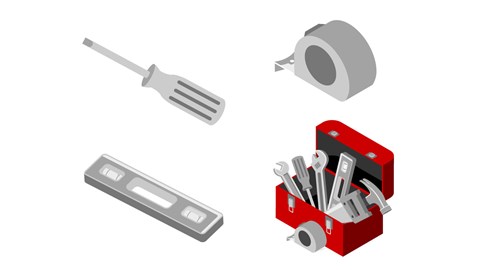 How Marketers Use Measurement to Beat the Competition 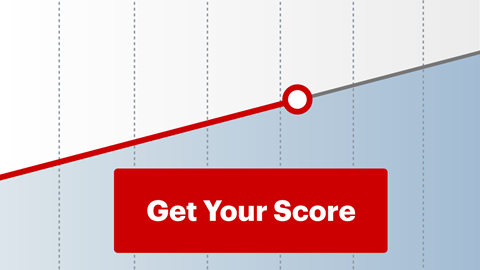 Diagnose your company's marketing measurement maturity and see how you compare to your peers and get your custom action plan to move up the curve and gain the Measurement Advantage.