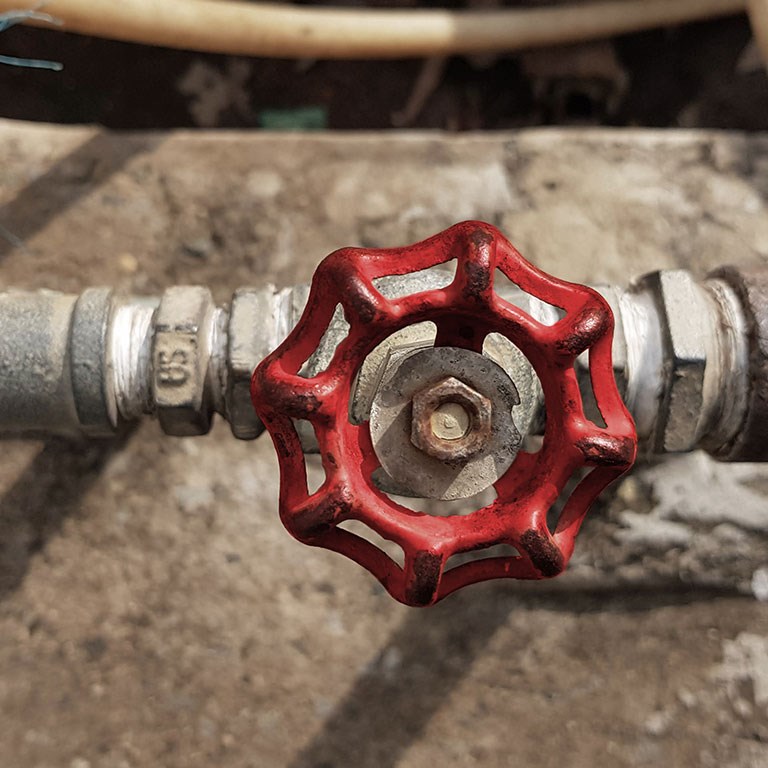 A Traditional Bank Pursues Digital in a Nontraditional Way