Even during relatively stable times, the aerospace and defense industry generally sees a healthy dose of M&A activity. Now, recovering from a historic downturn and growing disruption, the industry is poised to experience even more deals. The best companies will pursue M&A that will help them to emerge from these turbulent times with stronger fundamentals—namely, leadership economics, innovative capabilities, and greater diversification.

Nearly two years into the biggest decline in commercial aviation history, the industry globally is only back to around half its pre-pandemic levels—and the prolonged recovery may never include a full return of one key ingredient: profitable business travel that feeds industry profit pools. If this chain of events were to happen, airlines and lessors would be pressured to squeeze original equipment manufacturers (OEMs), which in turn would pass this down through each layer of the supplier base. Adding to the pressure, a rising sustainability agenda will require greater levels of investment among potentially competing technologies, further straining balance sheets.

Nearly two years into the biggest decline in commercial aviation history, the industry globally is only back to around half its pre-pandemic levels.

Meanwhile, defense has recently gone through its own reset in growth expectations. After being the more resilient half of the industry throughout the pandemic, it now faces an uncertain future that may include reductions in program spending as a result of other massive fiscal spending priorities. At the same time, mounting geopolitical threats have set off an arms race in areas including hypersonics, space, and artificial intelligence (AI). Contractors are looking for ways to innovate and do more, but in a smaller cost envelope. Thus the shape of the industry continues to evolve, with new entrants such as SpaceX, Palantir, Epirus, and others flush with investor cash ready to make their own moves. And increasingly in the mix are nontraditional contractors such as Microsoft and Amazon that are looking to grow their share of public sector spending in hot areas such as cloud services.

Consolidation continues to shape the game board

Consolidation had already shrunk the game board before Covid-19 disrupted the industry through massive deals such as the L3-Harris and Raytheon-United Technologies mergers. While the industry is likely to see some headline deals, such as the pending Lockheed Martin-Aerojet Rocketdyne acquisition as well as activities leading to and resulting from a standalone GE Aviation, there is now a palpable sense of greater regulatory scrutiny. With OEMs, primes, and tier 1 suppliers already heavily consolidated, most of the M&A activity going forward will be in the lower-tier, fragmented supplier base (see Figure 1). Sizable and attractive assets will be fewer and farther between and in high demand.

Last fall's bidding war that Parker Hannifin won to acquire Meggitt, creating a tier 2 supplier at scale, reflects the willingness to pay a premium for opportunities amid changes brought on by the pandemic, steep narrow-body rate swings, acute supply chain and inflationary stresses, and a future that will be tied to aggressive sustainability commitments.

In Europe, product champions across the defense industry have continued to emerge through cross-border M&A. For example, last year, Italian defense group Leonardo purchased a 25.1% stake in Germany’s Hensoldt, fending off rivals, to create a leading European player in defense electronics. And this follows examples paved over the years in the ground segment, with KNDS emerging from French and German national champions Nexter and KMW and Germany’s Rheinmetall taking a controlling stake in UK-based BAE’s armored vehicle business. While cross-border joint ventures have been common against a backdrop of nationalistic protectionism, mergers and acquisitions are poised to continue.

While the industry is likely to see some headline deals, there is a palpable sense of greater regulatory scrutiny.

Buoyed by growth prospects, multiples in 2021 remained strong, particularly in buzzworthy segments such as space, hypersonics, AI/machine learning, and defense electronics. Throughout 2021, EBITDA multiples in the teens have been common in an industry in which high-single-digit price tags were the historical norm.

Moreover, the competition for these deals is heating up from both corporate acquirers and financial sponsors (see Figure 2). Armed with seemingly limitless dry powder, the roster of private equity players exploring and buying assets in aerospace and defense has expanded.

As opportunities emerge, particularly out of the commercial aviation recovery, there will continue to be a greater role for private equity funds as both buyers and sellers. Sophistication and industry knowledge will be a key differentiator between the winners and losers.

In this environment, the best companies won’t buy merely to unlock absolute growth, nor will they let high multiples distract them from the fundamentals. Instead, they’ll lean in with a disciplined approach, paying a premium for deals that help advance their strategy, including greater diversification in end markets and product life cycles. This requires a clear thesis of the value (cost and revenue synergies) to be unlocked through integration and an ongoing conviction gained from appropriate due diligence. Without inherent parenting advantages, companies will be outbid or, worse yet, winners of bids for which they are unable to unlock long-term value in their portfolios.

The best companies won’t buy merely to unlock absolute growth, nor will they let high multiples distract them from the fundamentals.

Innovation outside the four walls

A big factor in the M&A equation is the widening innovation gap between incumbents on the one hand and the growing pool of new entrants (young insurgents as well as the likes of Microsoft and Amazon) on the other hand. While new entrants have traditionally not been a major threat to this industry, we’ve seen cracks form in which greater technical capabilities have opened up markets in everything from space launch and observation to the cloud and advanced data analytics. 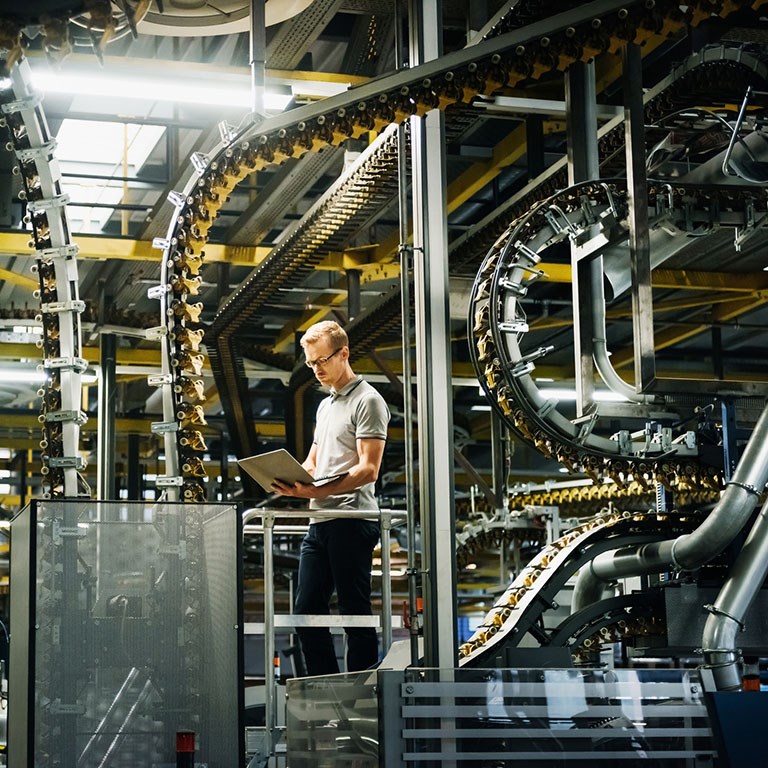 In addition to clearly outpacing incumbents in R&D, newer entrants also are winning on another major front: the battle for technical talent. It’s no secret that the industry faces a generational shift along with a severe talent shortage, and there are few signs of improvement as technology players have taken up greater real estate across places such as the Washington, DC metro area.

A company’s ability to collaborate and partner may be the best way to open up access to the skill sets capable of delivering the required best-of-breed technologies, including for quantum computing, 5G connectivity, and AI (see “Delivering Results in Joint Ventures and Alliances Requires a New Playbook” and “Harnessing the True Value of Corporate Venture Capital”). But where acquisitions are needed and justified, companies must avoid killing the golden goose—that is, the stifling of innovation and loss of talent that too often happens when integration in a capability deal follows the integration script of a typical scale deal.

Now is not a time to be passive on the M&A and partnering front. Nor is it a time to bulk up for the sake of scale. As we have seen demonstrated during prior downturns and periods of disruption, those able to effectively shore up their portfolios and gain capabilities and talent will likely emerge as winners. M&A should work toward that goal and not be a knee-jerk attempt to build (or rebuild) elusive top-line growth.

Banking M&A: A Push for Scale in a Competitive Market 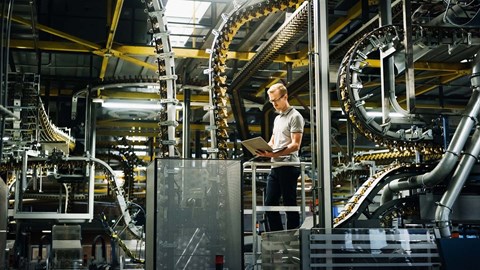 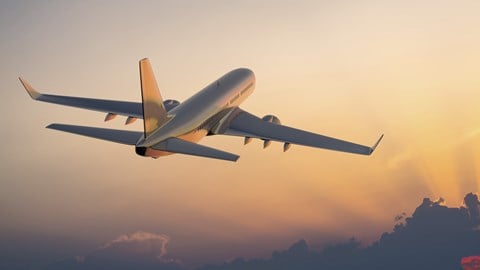 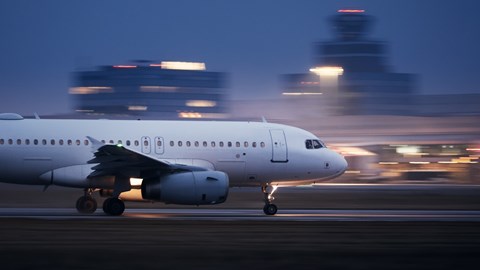