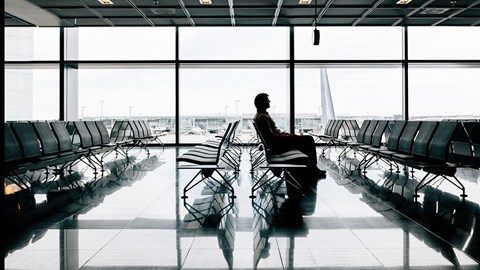 Three Changes in Chemical Sales That Aren’t Changing Back

Revitalizing profits and performance by transforming a manufacturer's shop floor