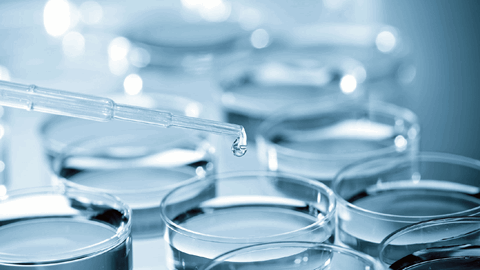 Revitalizing profits and performance by transforming a manufacturer's shop floor