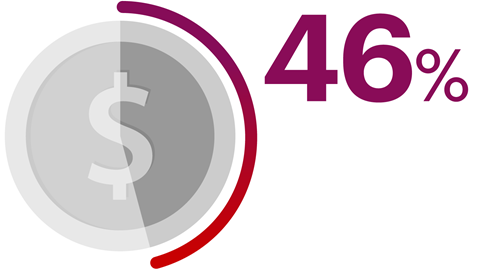 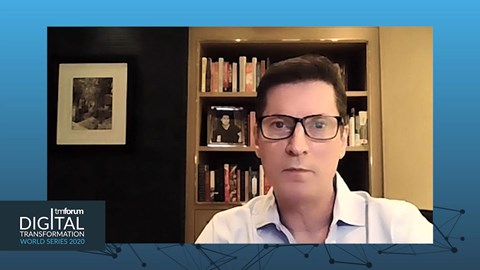 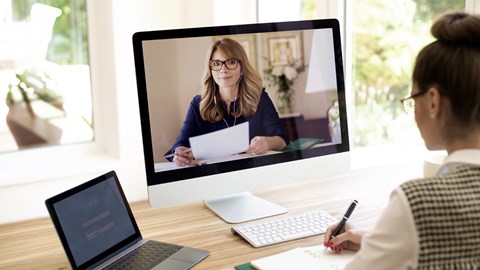 Technology companies don’t need to hit the streets to hit their quotas.