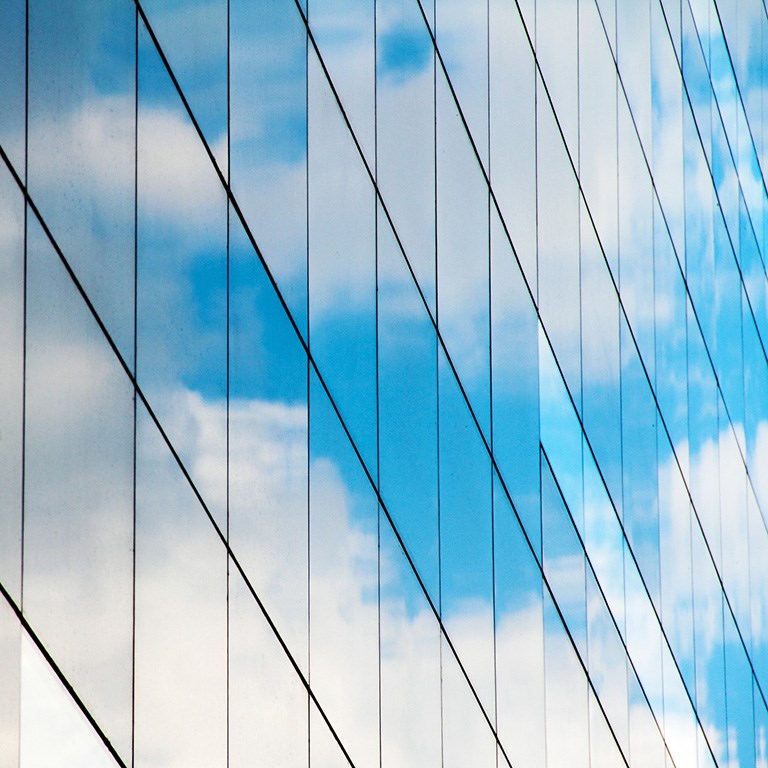 In a record-breaking year, private equity investors made it plain that it’s not just about buyout anymore.

HUGH MACARTHUR: 2021 was really an unprecedented year in the private equity industry in many ways. But perhaps in the most surprising way was that we had over $1 trillion worth of transactions done in global buyouts $1 trillion is more than twice as much as 2020 and twice as much as generally the last five year average. But it even exceeded the amounts we saw in 2006, 2007. The industry is very different in 2021. It's grown. It's much larger. There are larger funds out there. But also, people have gotten used to certain partners and got used to doing deals with those partners.

In 2006, 2007, there were a lot of consortia that were thrown together to get these big deals done. Nobody had the ability to write checks of the size required on their own. That happened a lot less in 2021. To make the top 10 in public-to-private transactions in 2007, you had to be at least $24 billion in size. That's a very large number. The largest public to private in the past year wasn't even $15 billion in size. So these are smaller transactions. Also in 2021, something that's different is that we've seen a lot more sector specialization occur in the industry over the last 15 years. So people are now doing deals and writing big checks in industries that they know extremely well. This was much less the case in 2006, 2007.

Now, there are some other things that are worry signs in the future. We have inflation now. In fact, the industry really hasn't had to deal with inflationary pressure of the type we're seeing now for about 40 years, which is almost the entire history of the industry for being any size at all, really. Sector specialization is critically important for dealing with inflation. The better you understand the sector, the better you understand how your costs will behave in an inflationary environment, and very importantly, the better you'll be able to develop the kind of pricing playbooks to offset those cost pressures.

While there is concern on the part of some that the private equity industry might be headed into some type of crisis, let's remember that this is one of the most resilient industries we've ever seen. Over the course of the past few decades, we've seen tech-related recessions. We've seen global financial recessions. We've seen massive amounts of debt on portfolio companies that some people thought would never be repaid. And every single time, the private equity industry has proven itself to be resilient. And has proven its capacity to deliver consistent, attractive returns for all stakeholders.