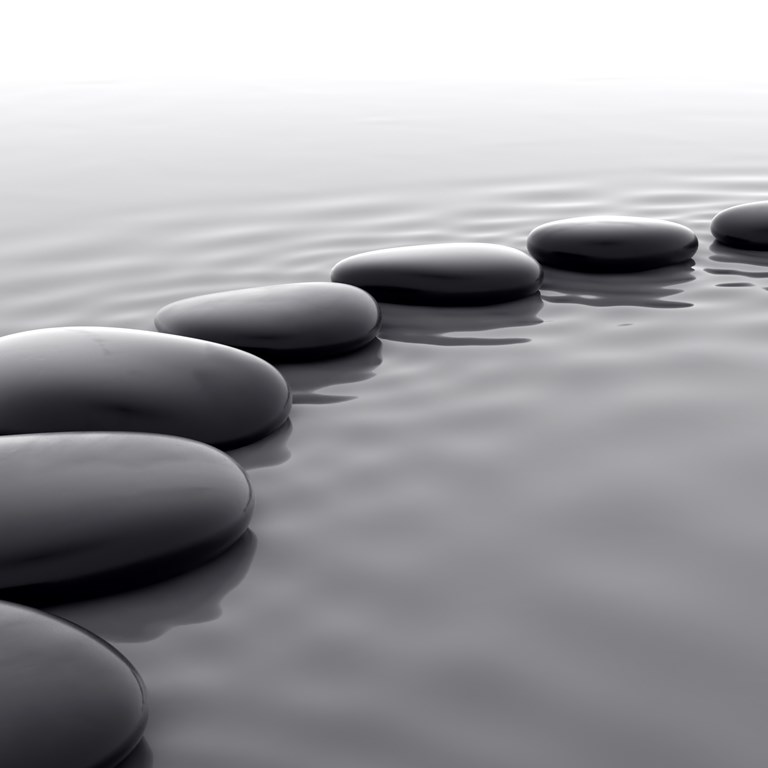 How you can succeed where others fail.